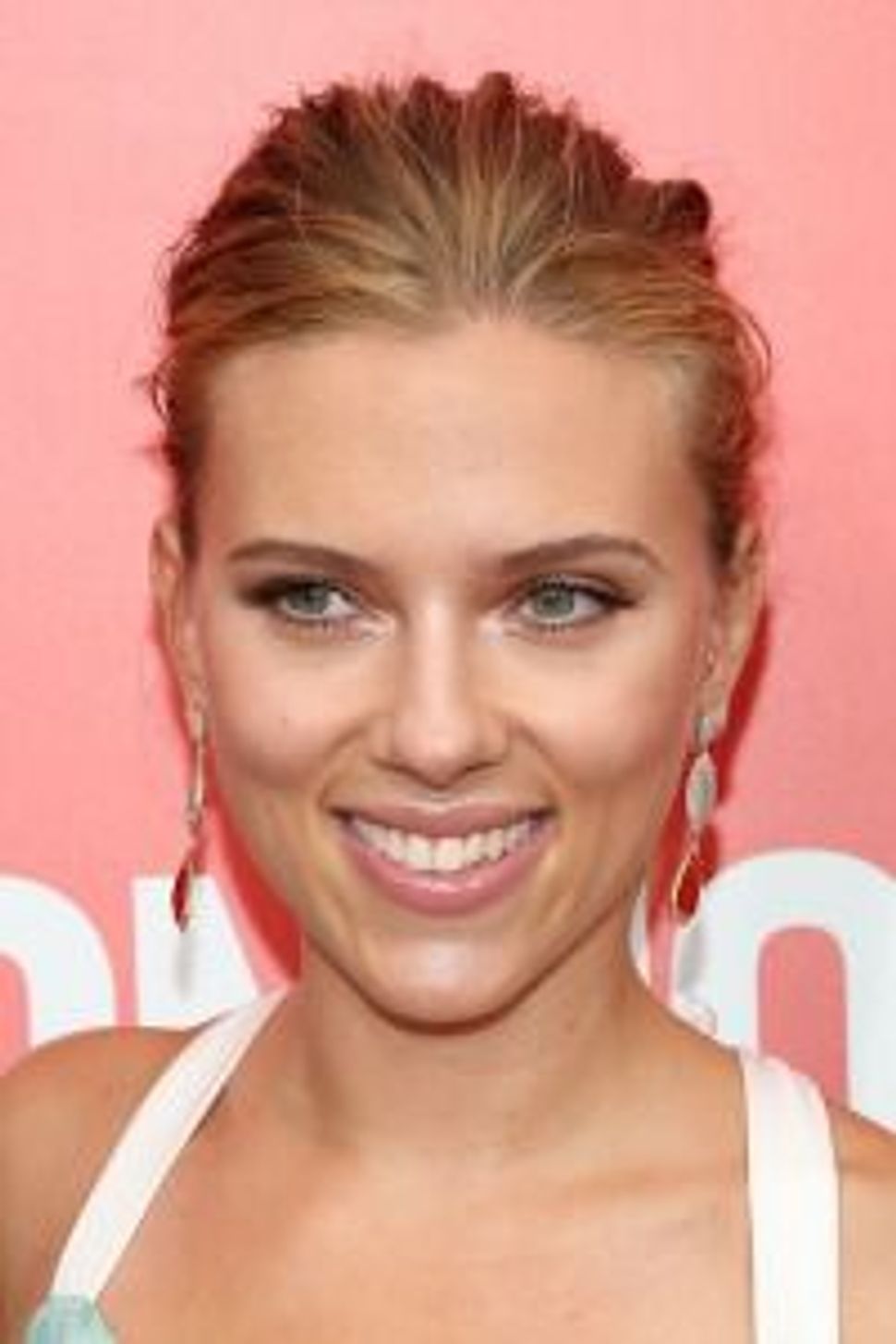 This just in: Contrary to all appearances, Scarlett Johansson is not perfect.

In an interview with Darren Aronofsky, the “Don Jon” actress revealed her SAT score — and it was just average.

“I think the way it worked when I took them was that they were out of 1,600, so maybe you’d get a 1,240 if you were a smarty-pants,” Johansson said. “I got a 1,080, which was pretty low. But that was probably because I didn’t answer half of the math questions.”

According to the Huffington Post, the 29-year-old would have taken her test around 2002, when the average score was 1020 (so, just above average).

Something to think about next time you’re hate-watching one of her movies.