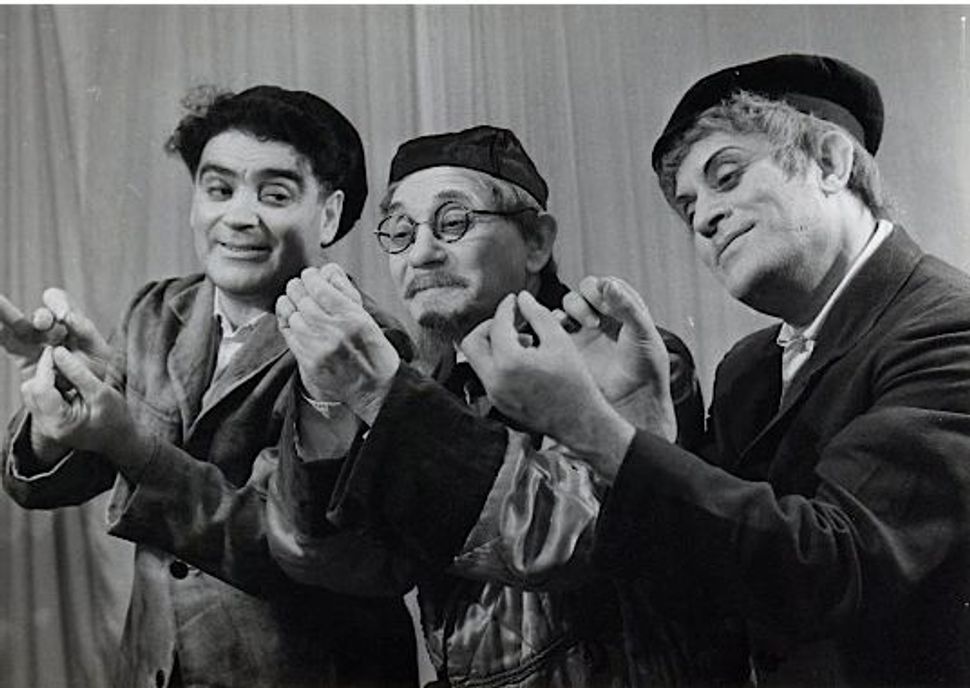 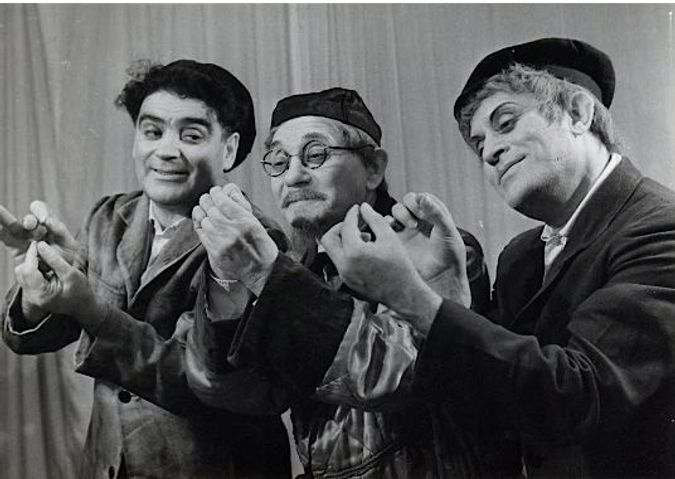 The project was launched last week on a dedicated, English-language website that is part of Google’s Milestones in History series and is accessible online worldwide.

The Internet giant set up the exhibition conjointly with Moscow’s Jewish Museum and Tolerance Center, according to a report published last week by the Russian news site Jewish.ru.

The museum, opened in November 2012, is the sixth Russian cultural institution to team up with Google, according to the Komersant newspaper.

“We believe that we are facilitating a dialogue between our children and our grandfathers and great-grandfathers,” Peter Adamczyk, Google’s head of programs for southeast Europe, told the news site News.ru.

The exhibition includes pictures, posters, theater programs and Hebrew and Yiddish literature on the history of the Jewish Theater in Moscow.

According to the virtual exhibition, the history of professional Jewish theatre in Russia Began 146 years ago, with the October 1867 staging in Moscow theaters of comedies by the Yiddish-language poet Abraham Goldfaden, who died in 1908.

Launched at a cost of approximately $50 million, Moscow’s Jewish museum was named Museum of the Year in April by the Russia edition of the prestigious The Art newspaper.

The Google Cultural Institute was launched in 2011.

In addition to Milestones in History, offering digitized museum archives, its other initiatives include the Google Art Project, featuring virtual galleries of important works, and the Wonders of the World collection of masterpieces of nature and architecture.