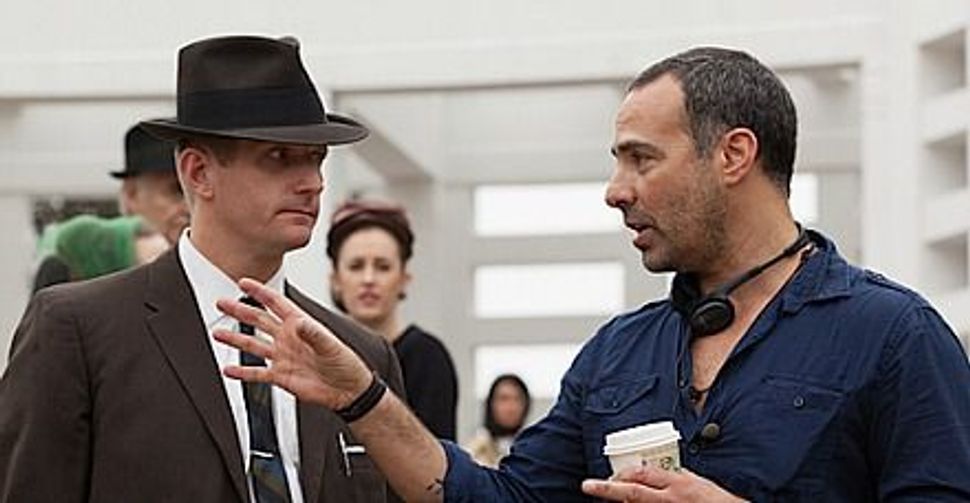 There is likely not an American of a certain age who does not remember where he was on November 22, 1963 — the day John F. Kennedy was assassinated. 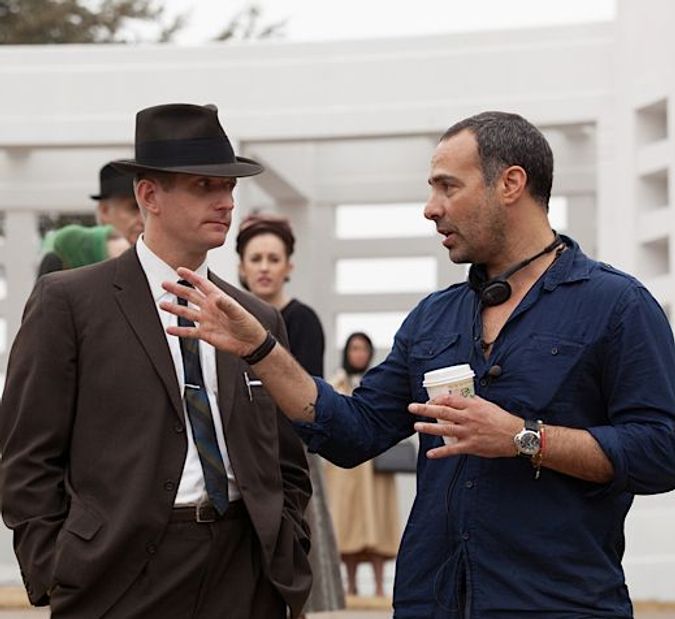 That event is at the center of “Parkland,” the exciting new film from writer/director Peter Landesman. “Parkland” is the hospital where Kennedy was taken after being shot. The movie offers a different view of the incident, from the perspective of people surrounding the tragedy: the doctors and nurses at the hospital, an FBI agent who knew of Lee Harvey Oswald’s threats of violence, and even Abraham Zapruder, who famously filmed it.

For a first-time director with a limited (by Hollywood standards) $10 million budget, Landesman attracted an amazing cast, including Paul Giamatti, Jacki Weaver, Billy Bob Thornton and Marcia Gay Harden, among others. He spoke to The Arty Semite about how he got the job, what he discovered in his research and the different reactions he’s seen from older and younger audiences.

Curt Schleier: You’re only 48 years old — born two years before the tragedy. What did you know about it?

Peter Landesman: I was an investigative journalist for The New York Times, so you can say I was a student of history. I’m especially a student of history of the truth beneath the headlines, beneath the gloss. I’m always interested in the real personalities, the human element. Usually you end up reading about Kennedy, who is all warts. That’s uninteresting to me, as is the Camelot mythology. I don’t have time for that in the same way I don’t have time for the conspiracy theories.

Is it a coincidence that Parkland is coming out on the 50th anniversary of the Kennedy assassination?

No, we planned it that way. It makes sense to give voice to this story when everyone is already thinking about it. To be honest, I was also very frustrated by the lack of appreciation for what it was like.

How was the film developed?

I had written a movie for Tom [Hanks] about Watergate’s Deep Throat, Mark Felt, with a very similar kind of take to this. Bill Paxton gave Tom a copy of Vince Bugliosi’s “Four Days in November” and that became a launching point for telling a very familiar story in personal terms. It became an investigation of loss from the view of the people intimately involved, people covered by the President’s blood.

The Bugliosi book was your starting point. Did you do any additional research?

I spent four days with Jim Hosty, the FBI agent [who knew about Oswald]. I spoke to the surviving doctors and nurses who worked in the hospital. Those who died left a treasure trove of material. A lot of the doctors were required to sit down and write out what they did. There was an enormous amount of information, an embarrassment of riches.

Were the reactions of younger and older audiences different?

For older audiences, I felt like they were tenderized, it was very emotional; younger audiences intellectualized the experience. They said “I had no idea that happened.”

There was a lot in the film that I was unaware of: that Kennedy had a heart beat when he got to the hospital; that Oswald was brought there, too; that the FBI had a bead on the assassin and an agent was ordered to destroy that file.

You are basically a writer by profession. You’ve written a couple of novels, worked as a journalist and written some screenplays. What made you think you could direct?

I’m a painter. I’ve always worked in a visual medium. I’ve always operated best in collaboration with other artists. Directing was a very natural transition for me. I didn’t go to school for it. I didn’t speak to other directors.

A lot of people must have believed in you, because you got an unbelievably great cast.

Everybody who signed up for this movie really wanted to do it. We all kind of locked arms and were “missionized” by the power of the story. No one made money. No one got rich. It was all about telling a story that needed to be told and they wanted to be part of it. They read the script and felt compelled by the vision and by the way I wanted to tell this story.

What about your personal background?

I grew up in New York. Taught in Africa a couple of years in the Peace Corps. Became a painter and novelist. Got caught by the journalism bug and then transitioned to film. I’m Jewish. Very heavily Jewish. I married a Russian Israeli and am very connected to Israel. Weirdly enough, for a variety of reasons, just short of my own bar mitzvah. But my son will have a bar mitzvah and I may have one with him.

Watch the trailer for ‘Parkland’: