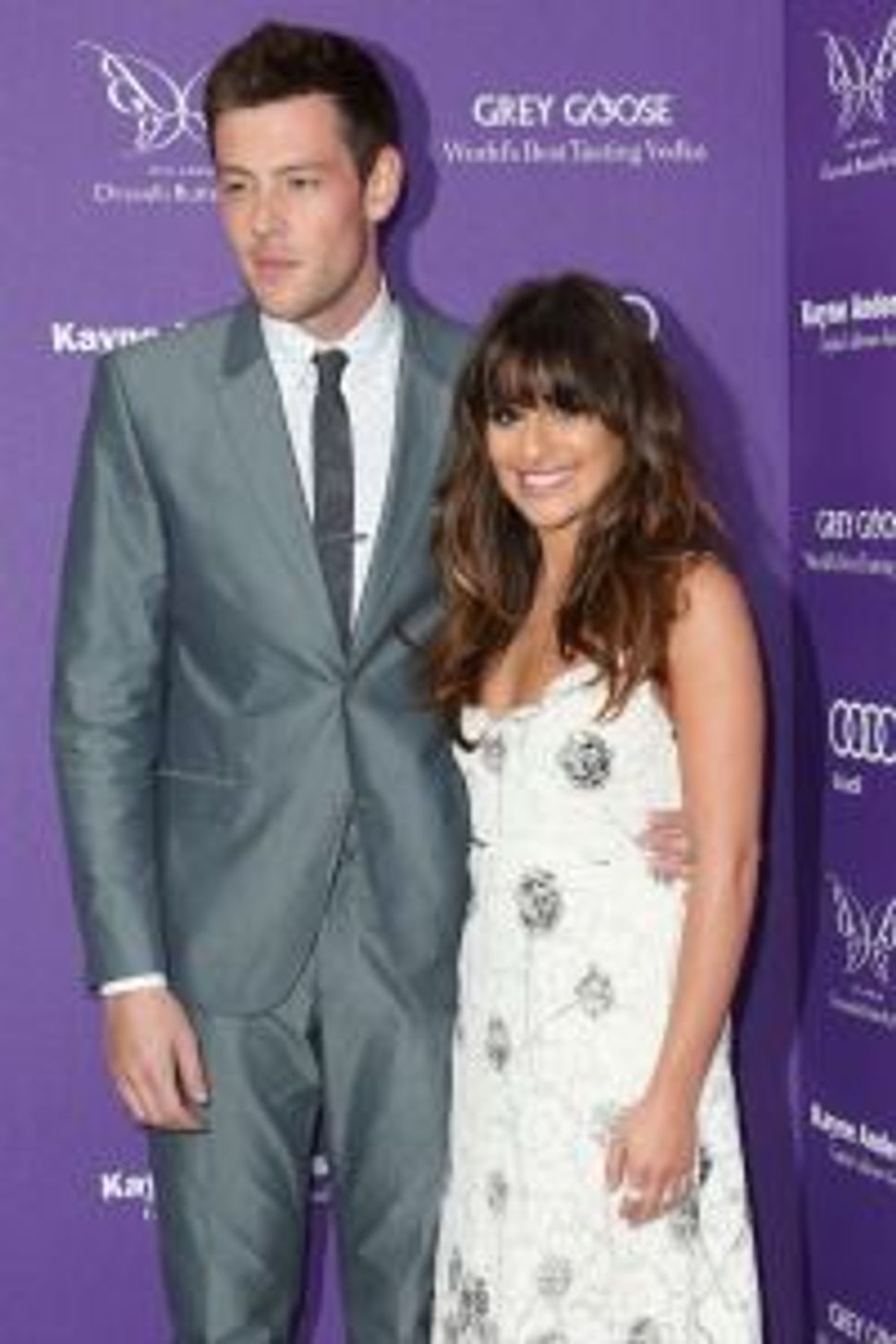 LOS ANGELES, Oct 10 (Reuters) – Television musical comedy series “Glee” bid farewell on Thursday to Finn Hudson, the hunky, kind-hearted jock played by the late Cory Monteith, offering up songs, remembrances and plenty of tears while sidestepping the question of how his character died.

Fans had waited to see how the Fox television show would address the loss of one of its founding cast members following Monteith’s death in July from an accidental overdose of heroin and alcohol at age 31.

In an episode called “The Quarterback,” the writers of a show that often delves into serious topics chose not to use Monteith’s death to send a message about drug abuse, and did not provide a cause of death for his character.

The show began the story three weeks after Finn’s funeral with his stepbrother Kurt (Chris Colfer) preparing to attend a memorial service at McKinley High, the school where the series is set.

“Everyone wants to talk about how he died, too, but who cares?” Kurt said. “One moment in his whole life. I care more about how he lived.”

Finn was a central character on the show, a high school football star turned choir member who defended the school’s misfits and played an integral part in advancing the series’ theme of tolerance.

Jewish “Glee” star Lea Michele, who was dating Monteith in an off-screen romance at the time of his death, appeared near the end of the hour-long episode, singing the Bob Dylan song, “Make You Feel My Love” while tears streamed down her face. Her character, Rachel Berry, had dated Finn on the show.

“Glee” premiered in 2009 and instantly became a hit and a pop culture phenomenon, with motivational storylines, upbeat musical numbers and a diverse young cast playing popular and oddball school students who come together in a musical choir group. The show has won Golden Globes, Emmys and Peabody awards.

Monteith had talked publicly about his struggles with substance abuse and was in rehab as recently as April. He was found dead in a Vancouver hotel room in July. Canadian authorities said he died from an accidental overdose of heroin and alcohol.

“Glee” cast members appeared in a public service announcement that aired at the end of Thursday’s episode. “Our friend Cory didn’t look or act like an addict. He was happy, successful and seemingly had it all,” actress Jane Lynch said, before a phone number appeared to connect viewers with treatment options for addiction.