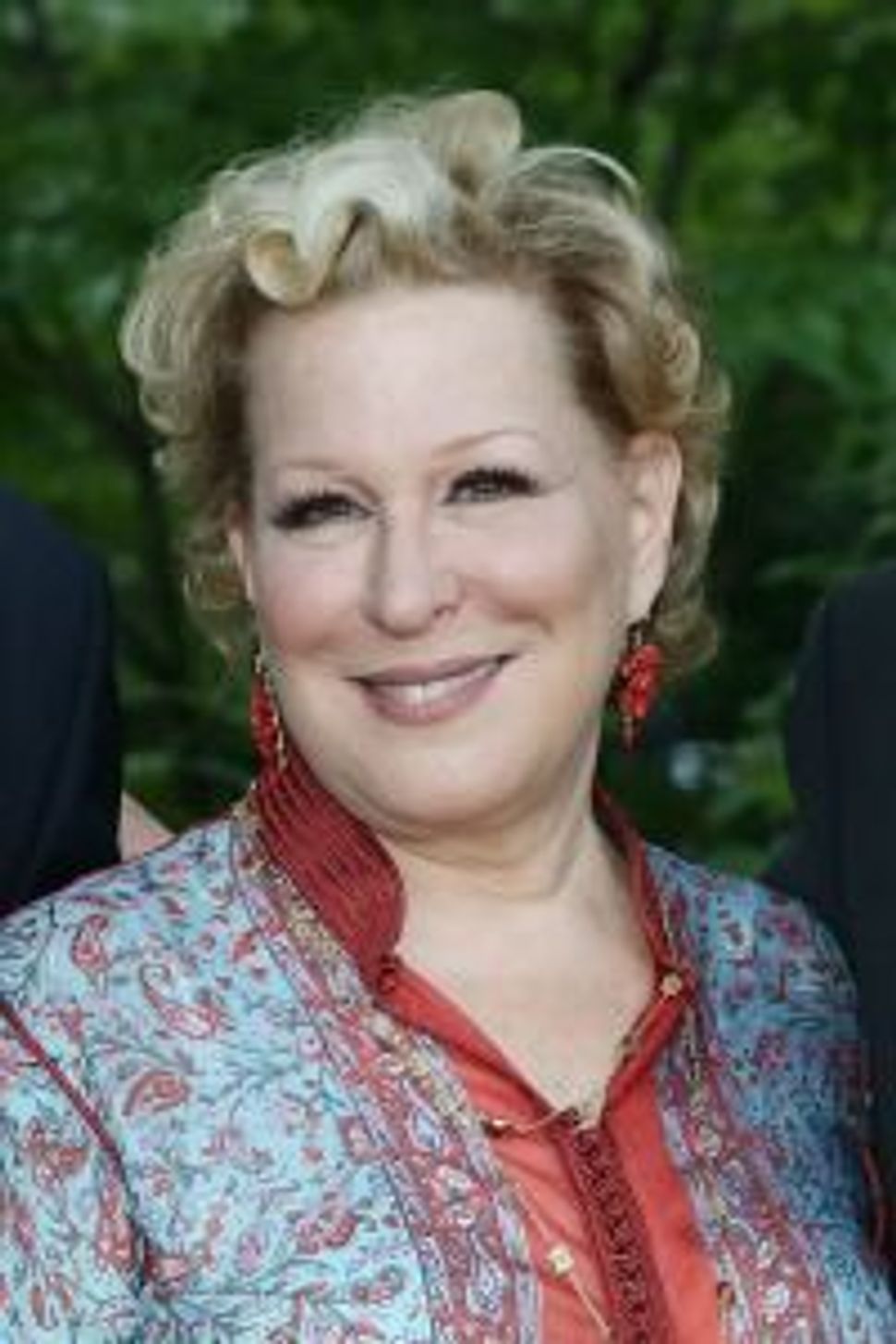 And the 2013 Jane Jacobs Medal for Lifetime Leadership goes to…

The award recognizes individuals “whose work creates new ways of seeing and understanding New York City.” The 67-year-old Grammy Award-winer founded the New York Restoration Project, which works to restore parks, community gardens and neighborhoods throughout the city, in 1995. According to a release from the Rockefeller Foundation, responsible for dishing out the medals, Midler plans to donate the $100,000 prize delivered in conjunction with the award to NYRP.

“The Rockefeller Foundation Jane Jacobs Medal recognizes New Yorkers who intervene in and use the urban environment to build a more equitable city for all of us,” Rockefeller Foundation president Judith Rodin said in a statement. “It is completely appropriate for us to honor Ms. Midler’s work in light of her work to bring verdant recreational space to so many New Yorkers in so many different communities. It is also appropriate that we honor Mr. Marvy’s work with community youth in bringing fresh produce to what had been a food desert.”