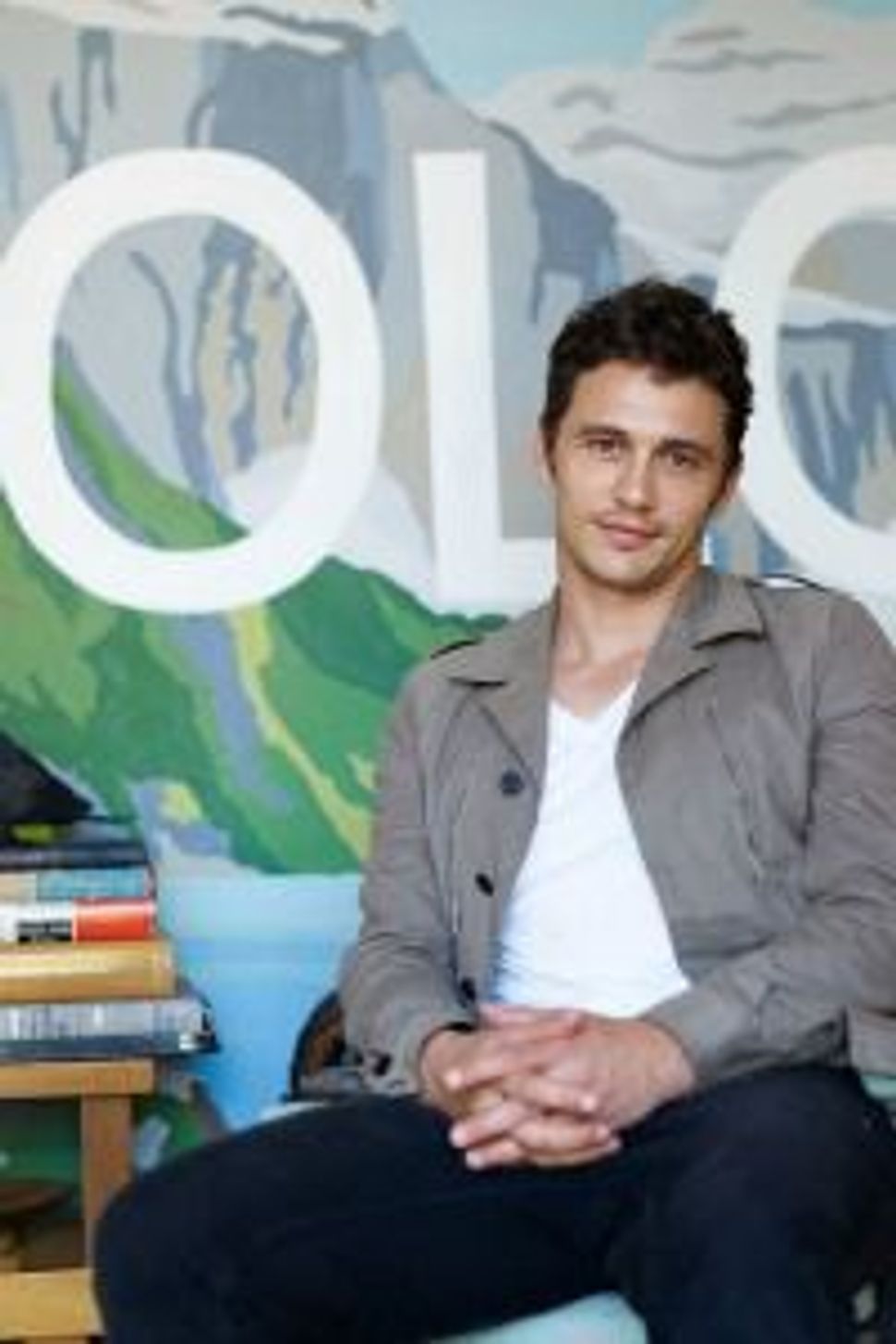 It doesn’t seem possible, but James Franco is adding yet another notch to his professional bedpost: Broadway star.

The actor (we will stick with the relevant occupation to save space), has confirmed that he will star alongside Chris O’Dowd in Broadway’s “Of Mice and Men.” O’Dowd will play Lennie, leaving George in Franco’s capable hands.

“I am going to do a play on Broadway,” Franco revealed at Live Talks with James Franco on Sunday. “I am going to do Of Mice And Men with Chris O’ Dowd, directed by this amazing director, Anna Shapiro, who won a Tony for the stage version of August: Osage County. So that will be my Broadway debut.”

Franco, 35, added that he was eager to take on the part — based on the famed John Steinbeck novel — despite the sense of having been typecast from previous roles.

Until the next big project, James!