Mel Brooks Talks To Conan About His Jewish Roots 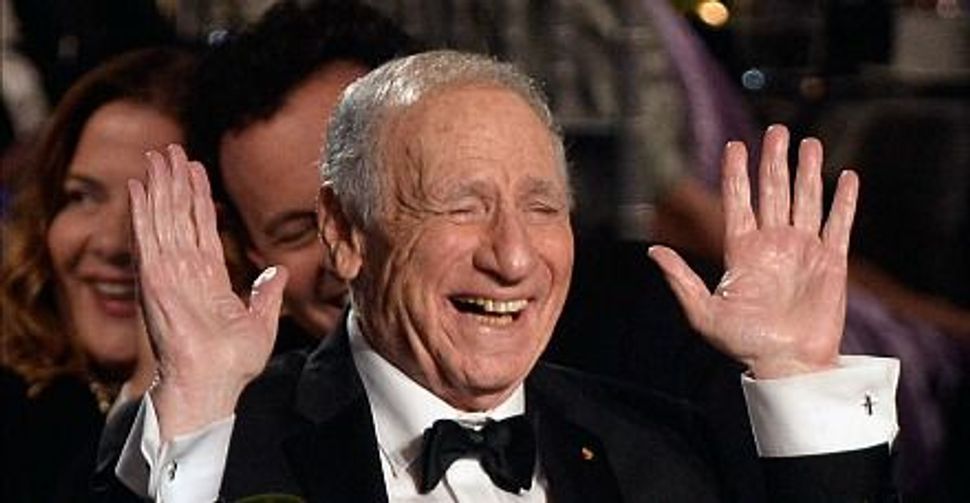 The latest installment of Conan O’Brien’s “Jibber Jabber” is perhaps his best yet.

Our favorite red-headed comedian interviewed Mel Brooks, “the funniest man on the planet Earth,” who talked to him about growing up in Williamsburg — where if “you take a wrong step, you step on a Jew” — finding out humor wasn’t Jewish-specific (a big surprise), and “Spaceballs.”

And that’s only the first five minutes of an impressively long hour and twenty minute show.

Here’s what Mel had to say about it afterward:

Just did #JibberJabber with @ConanOBrien – He asked many questions. I just watched his hair. http://t.co/DOl5bkEgTS

Mel Brooks Talks To Conan About His Jewish Roots