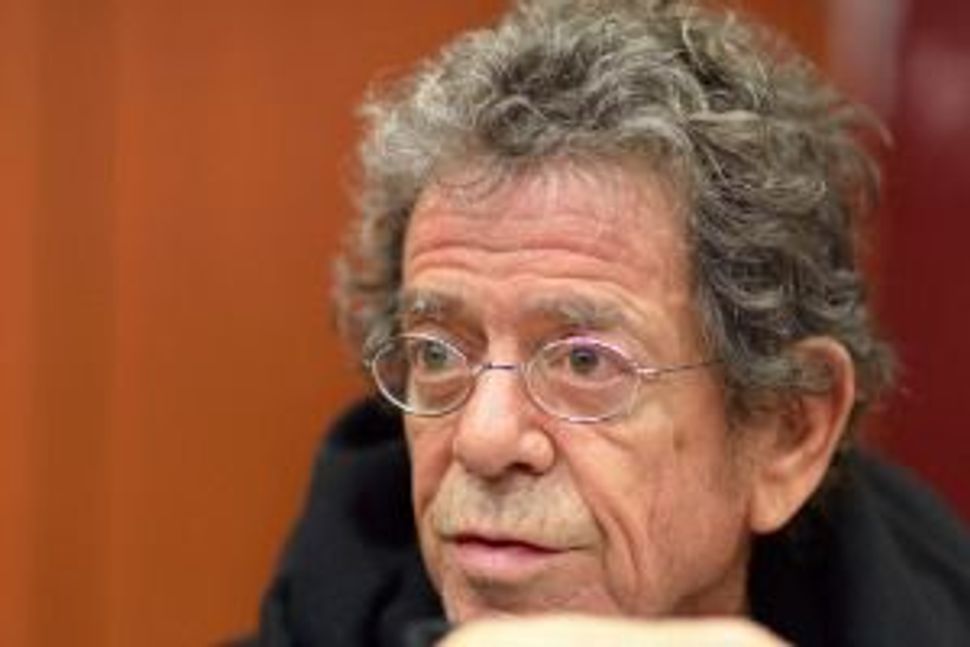 The one and only Lou Reed, died today at 71.

Just a perfect day you made me forget myself I thought I was someone else, someone good #RIP LOU REED

Lou Reed forever defined the beautifully blue Sunday morning. It feels like a wry touch to hear the sad news about him at such a time.

I think I read that Eno said The Velvet Underground never had a big hit, but everyone who heard them went out and started a band. #LouReed

Lou, rest in peace on the wild side. #rip #loureed #mickrockphoto http://t.co/DZzj5n549D

“heavenly wine and roses…seem to whisper to me….when you smile ..” RIP Lou Reed

RIP Lou Reed. A musician, artist and trailblazer who played by his own rules.

Lou Reed, my friend, a genius who transcended Rock. My condolences to his family. A poet ist, he performed like a hit-man on a mission. RIP.

Rest in peace Mr. Lou Reed. Thank you for the music, the words, and the thoughts… pic.twitter.com/q9zDyZHkLC