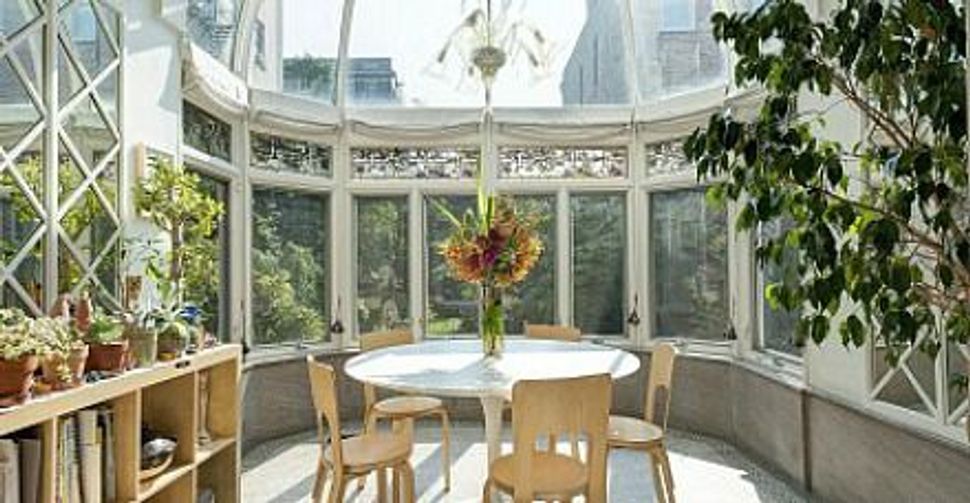 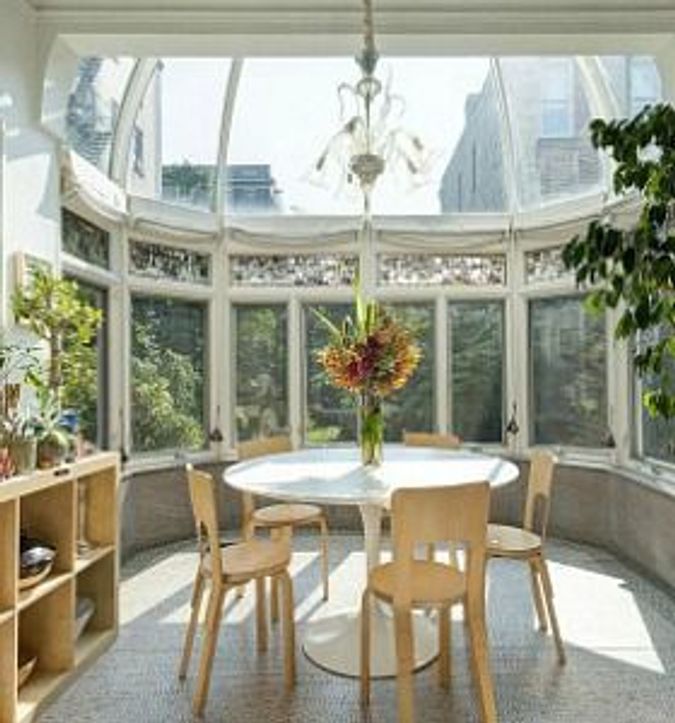 The Park Slope townhouse, located on Second Street right next to Prospect Park, was built in 1902 for the heirs to the Woolworth fortune.

It has six bedrooms, a backyard, a conservatory on the third floor with Tiffany stained glass windows, and its own dedicated parking space.

You may now melt into a puddle of jealousy.

Brownstoner reports the couple bought the plush single-family residence for $5.75 million in 2005.

Other big recent Brooklyn sales include the nine-bedroom former home of Jennifer Connelly and Paul bettany, which sold for $8.45 million in 2008, and Truman Capote’s old single-family home in Brooklyn Heights, which sold last year for $12 million, the Daily News said.