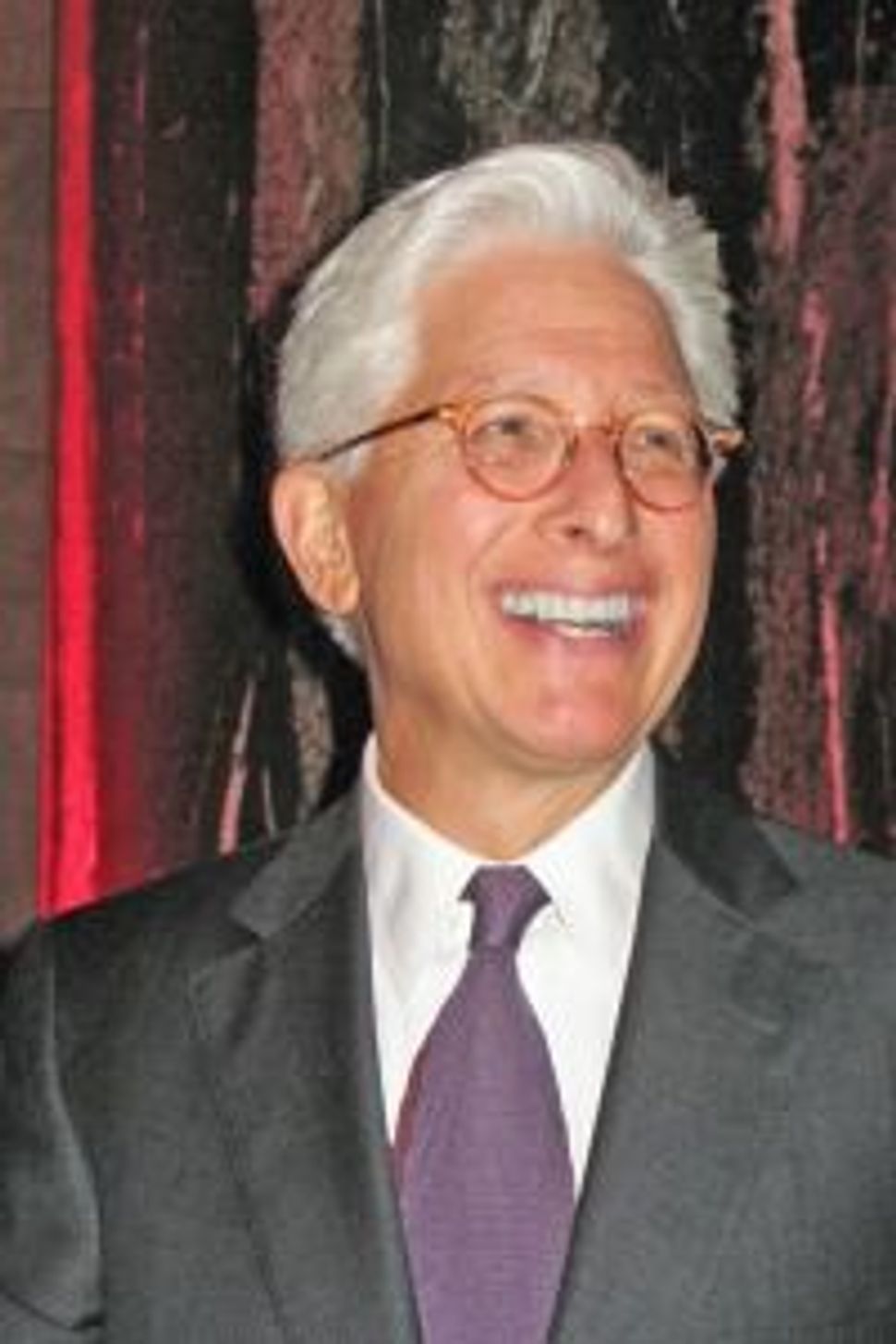 “The day it arrived, it knocked politics, economics and Syria off the front page of Haaretz and filled the top of that front page — a first for art in Israel!” Exuberantly, Snyder added: “Last year we had 825,000 visitors — at the rate we are experiencing visitors we might just reach that magical number — 950,000 — which is reached by about 60 museums worldwide… For the first time directors from 16 countries — among them the Louvre, Pompidou [Center], the British Museum, The Met, Boston and Los Angeles all came to us. The museum was far more than they had imagined and their time in Jerusalem changed their view about [the city] and Israel.” 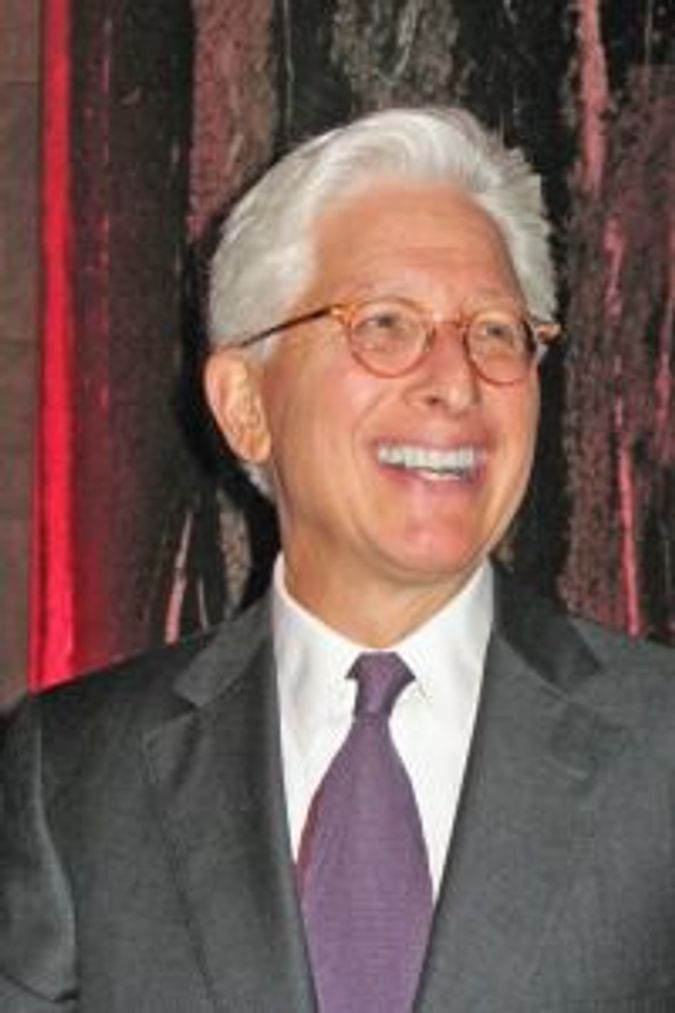 As featured in the museum’s Summer Journal, visitors included U.S. Ambassador Abraham Sofaer and Mrs. Marian Sofaer, French Ambassador Christophe Bigot, president of the German Bundesrat Winfred Kretschmann, Lady Mayoress of the City of London Clare Gifford and Barbra Streisand who took in the extraordinary “Herod the Great” Exhibit–that categorical blockbuster about which Snyder defined as “the hubris for building for eternity. In a way Herod was a kind of Second Temple Judean Robert Moses [mid 20th century New York environs master builder] and has drawn 360,000 visitors “with ten more weeks to go.”

“But,” said Snyder, “The most prominent head of state to visit the past year was President Obama, who on his 46-hour visit to Israel, came to the museum with Israel’s Prime Minister Bibi Netanyahu and spent two hours at the museum — one hour of which was at the Shrine of the Book.”

“You can imagine that for a museum director, it’s hard not to be moved by the symbolism of culture riding so high on a diplomatic agenda. As for me personally, receiving the president and telling him that in all of my time at MOMA (Museum of Modern Art] in New York, we never received a president, prompted Obama’s response that he was delighted to be at the museum and that he had not — as president — been to the National Gallery in Washington [laughter!].”

The event was launched by Ninah Lynne president of AFIM and chaired by Ruth Lloyds and William Ehrlich, Allison Lloyds O’Neill and Matthew O’Neill. Among the 450 guests who helped raise $2.2 million for the museum: Emily Blavatnik, Charles and Rita Bronfman, Stacey and Matthew Bronfman, Linda and Harry Macklowe, Ingeborg and Ira Leon Rennert, and Judy and Michael Steinhardt.