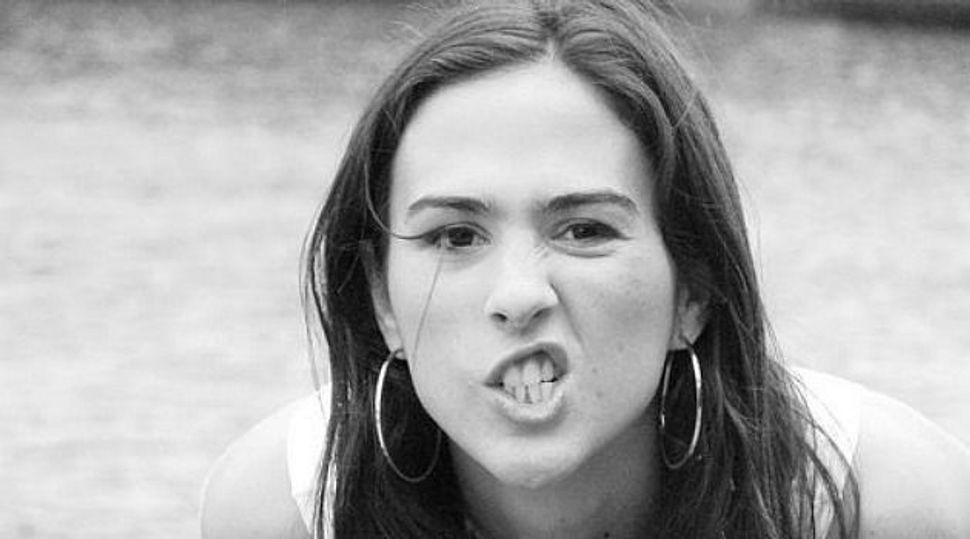 The popular Brazilian actress Tata Werneck apologized for comments she made about Jews on a national talk show.

Werneck said in a statement about her remarks on “Love & Sex” that she was “deeply troubled” by the reaction she has stirred in the Jewish community, Yahoo! Entertainment reported.

The president of the Jewish Confederation of Brazil, Claudio Lottenberg, sent a letter Monday to the general director of the Globo television network, Carlos Henrique Schroeder, saying the episode would cause bad feelings against Jews in Brazil. The Jewish Federation of Rio de Janeiro has threatened to sue Werneck.

Asked on the show what she would do if a gay friend was being bullied at school, Werneck said she would divert the bully’s attention to any Jewish classmate.

In her apology, the 30-year-old actress said in a statement, “I am deeply troubled by having generated this kind of reaction from the community,” Yahoo! Entertainment reported.

“My intention is never to offend or harm. We were in a program about bullying and my role there was to give the politically incorrect answers.”

Werneck said some of her best friends are Jewish, according to Yahoo!.