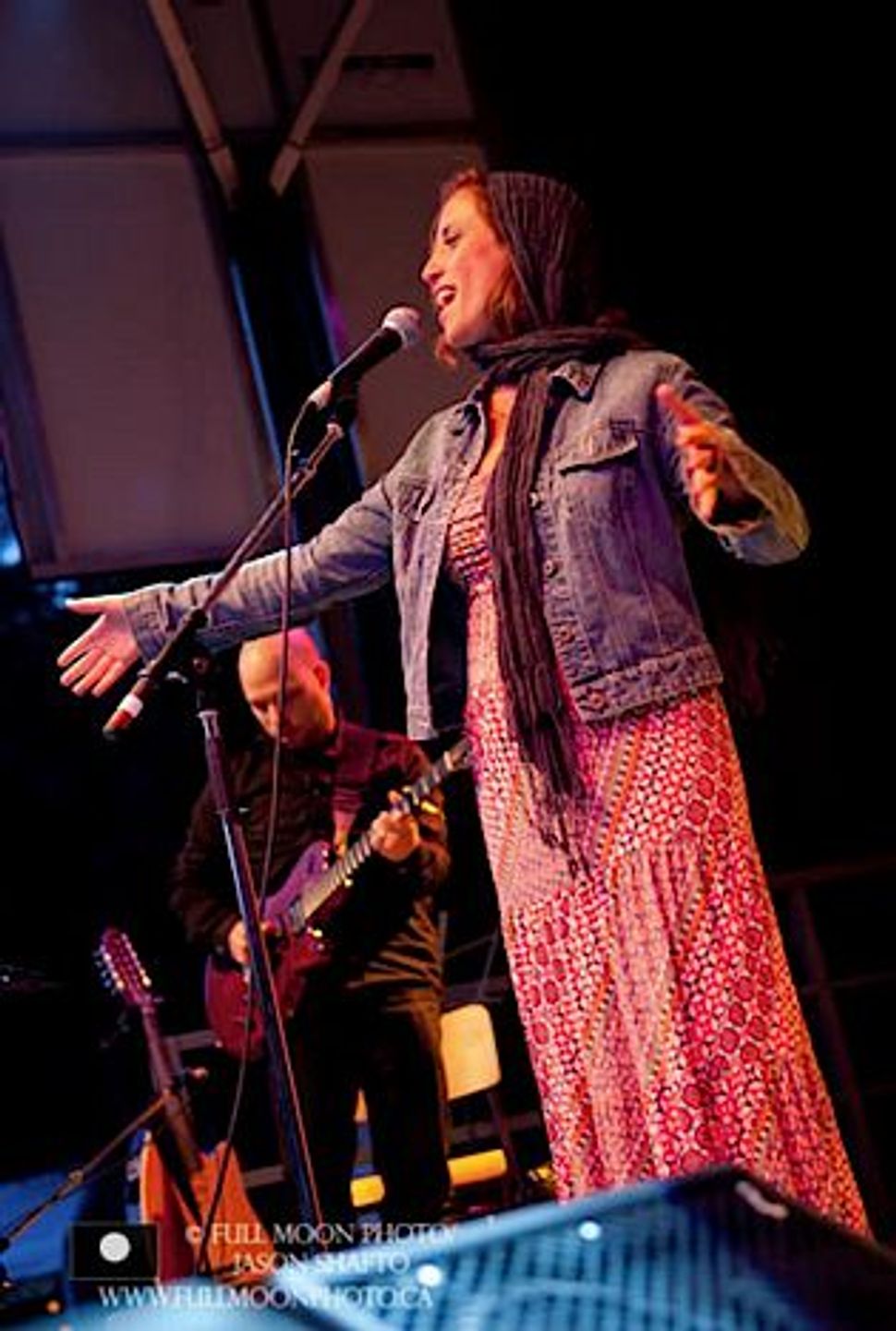 Toronto-based Jewish world music group Jaffa Road keeps racking up honors. Most recently, the band was named World Group of the Year at the 2013 Canadian Folk Music Awards, which took place over the weekend in Calgary. 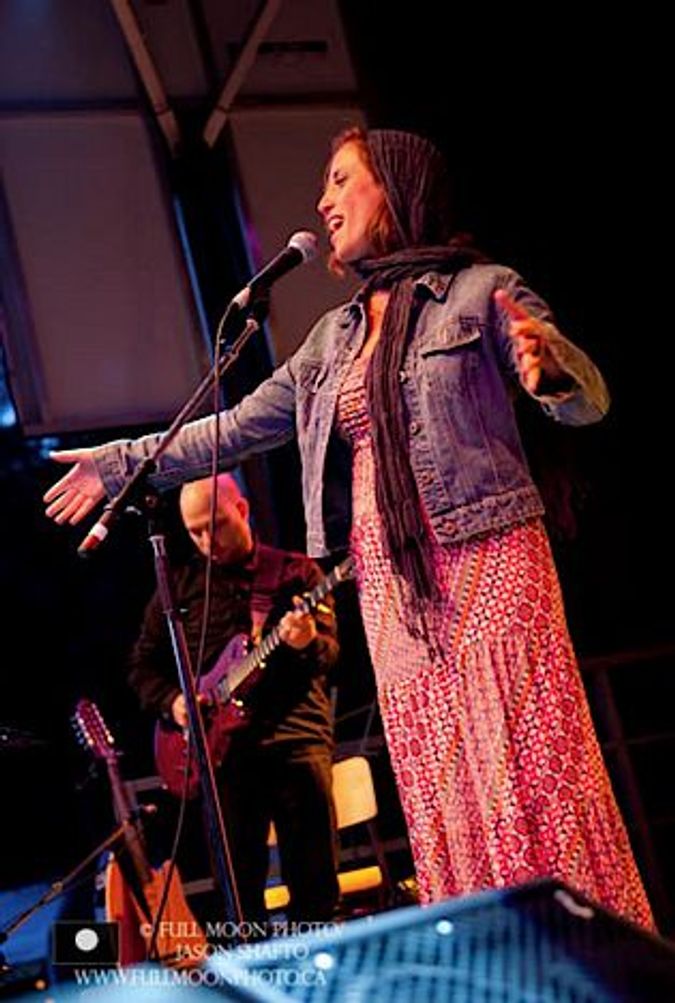 Jaffa Road’s second album, “Where the Light Gets In” (2012) was nominated for a JUNO Award this year. The group’s debut album, “Sunplace,” also scored a JUNO nomination, and the group has won Best World Music Artist at the Toronto Independent Music Awards.

“I am thrilled, Jaffa Road just won WORLD MUSIC GROUP OF THE YEAR, at the Canadian Folk Music Awards (CFMA). There is so much great roots music at the CFMAs and in Canada in general. It is such an honor to even be nominated, so glad to get this acknowledgement,” posted Jaffa Road member Aaron Lightstone, who plays guitars, ud, saz, synthesizers, on Facebook Sunday night.

The other members of the group are vocalist Aviva Chernick, bass player Chris Gartner, percussionist Jeff Wilson and saxophonist Sundar Viswanathan. Guest artists on “Where the Light Gets In” include Aaron Bensoussan (Arabic voice), Mike Rennie (voice and violin), Yair Dalal (violin,) and Amir Amiri (santoor).

Chernick’s solo project, “When I Arrived You Where Already there,” an album of devotional music, garnered her a nomination for World Music Solo Artist of the Year at the CFMA’s.