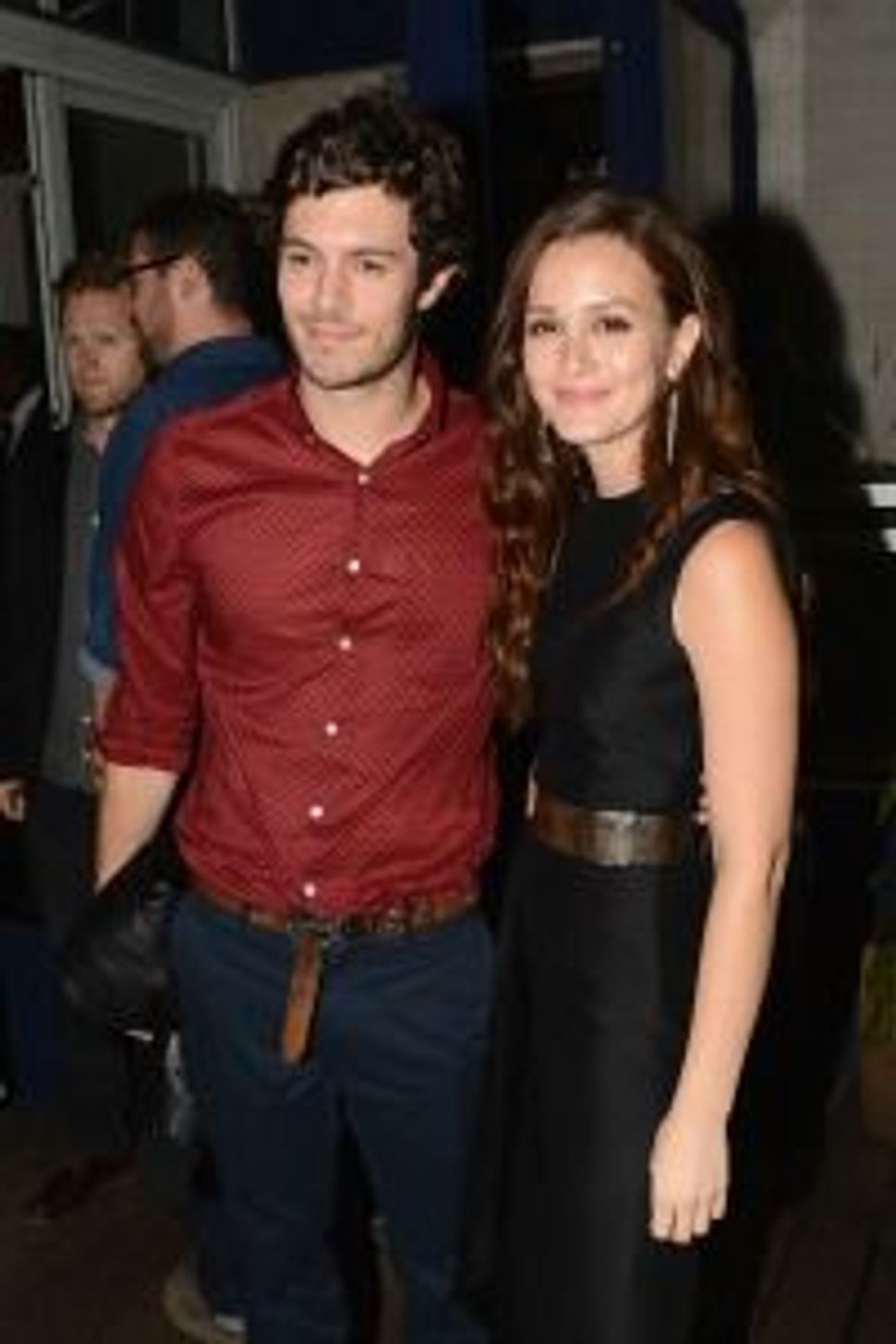 That sound you hear is every single Jewish girl everywhere in the world quietly sobbing into her hair straightener.

Brody, 33, and Meester, 27, were first romantically connected while filming “The Oranges” in 2011, but have been friends for years, Star Magazine reported.

An “insider” told Star and Radar the couple is currently planning a wedding for summer 2014, but have no determined a location.

So basically, Seth Cohen and Blair Waldorf are getting hitched.