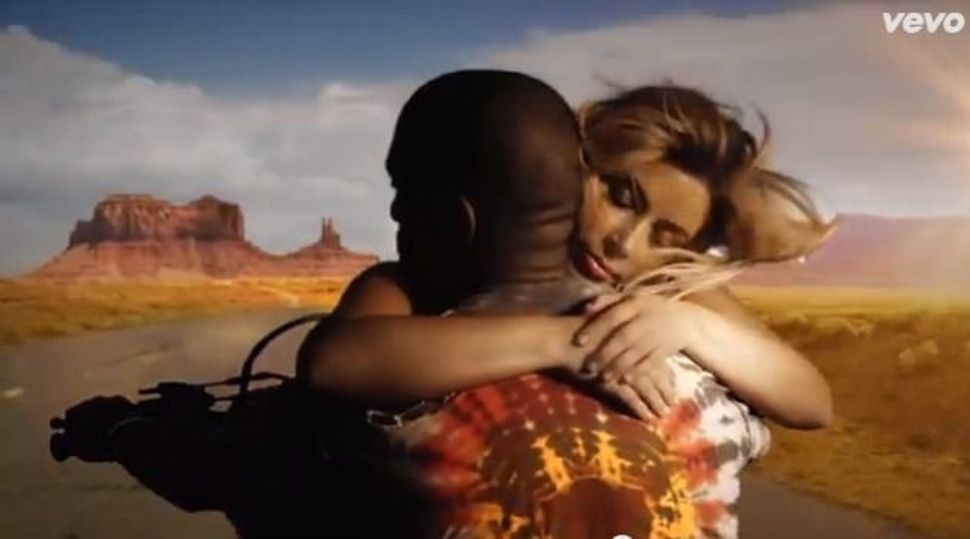 So, if you’re not already aware, Kim Kardashian and Kanye West released a music video last week for the rapper’s song, “Bound 2,” which showed them engaging in some steamy business on a motorcycle.

Well, if your immediate reaction to that was “I sure wish two Jewish boys would recreate the whole thing scene for scene,” your wish just came true.

See for yourself below:

This is how Kim Kardashian responded: