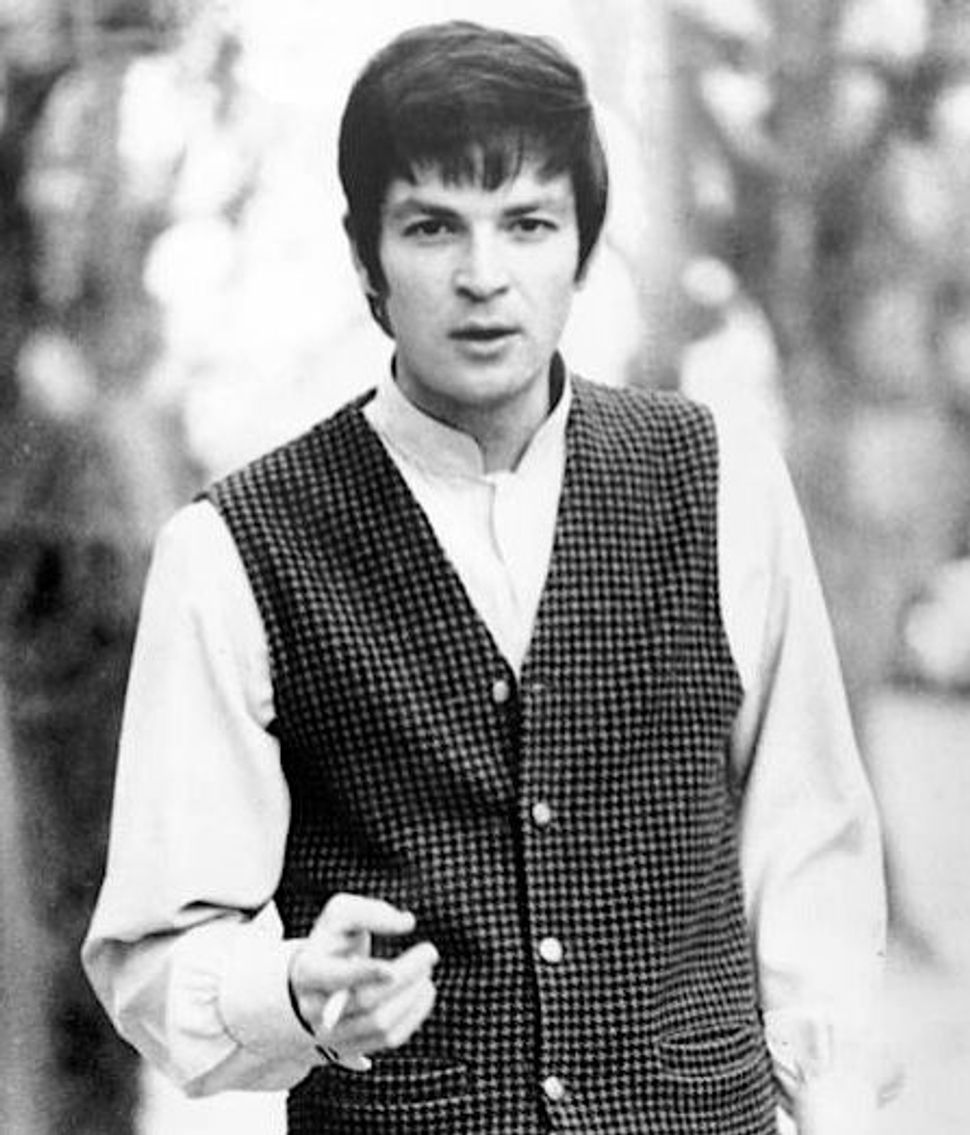 News of iconic Israeli singer-songwriter Arik Einstein’s sudden death November 26 at age 74 spread quickly throughout Israel and around the globe. Israelis and Jews the world over, including political leaders and famous artists, poured out their shock and grief, many saying that the iconic entertainer’s passing signaled the end of an era.

While he had not performed live for quite some time, Einstein maintained a special status in Israeli popular culture. Many believe that had he not come on the scene when and as he did, Israeli music would not have developed as it had. “Einstein was the harbinger of Hebrew rock n’ roll, the man who, with a small group of talented friends, absorbed the sounds of the Sixties and translated them into Israeli,” wrote Liel Leibovitz in Tablet.

“A part of Israel passed away on Tuesday night. A slice of its soul has departed. Hundreds of thousands of Israelis, possibly millions, have lost a close personal friend, an intimate lifelong companion. A voice of Israel — the voice of Israel, for many – will sing no more,” wrote Chemi Shalev in Haaretz.

As preparations for Einstein’s funeral Wednesday afternoon at Tel Aviv’s Trumpeldor cemetery were being made, news of his passing continued to lead Israeli news websites. Social media feeds were clogged with posts of personal reminiscences about the singer, as well as videos of his performances.

Everyone seemed to have a favorite Arik Einstein song that they wanted to share. Popular choices were “Dma’ot Shel Malachim” (“Tears of Angels”) and “Ani Ve’ata” (“You and I”), a song with idealistic lyrics that harkens back to a more innocent, hopeful time. People also posted some of his popular songs for children, like “Adon Shoko” (“Mr. Chocolate Milk”) and “Shabbat Baboker” (“Saturday Morning”).

Prime Minister Benjamin Netanyahu took to Facebook to express his deep sorrow over Einstein’s passing. “Arik was greater than all of them. We all grew up on his songs…The songs he composed and sang were the country’s soundtrack,” he wrote.

President Shimon Peres, noting that Einstein touched many generations of Israelis, wrote that his voice “stroked the nation and embraced the land.”

The American ambassador to Israel, Dan Shapiro, posted a tribute to the singer in Hebrew. “My heart is breaking over Arik Einstein, a beloved singer who has passed away this evening. My condolences to his family and all his fans, and I am among them. “Fly wherever you want to,” he concluded, using the lyrics from “Uf Gozal” (Fly Away, Little Bird), one of Einstein most famous songs.

Ehud Banai, another famous Israel musician, shared on Facebook that he learned the sad news after coming home late at night.

“Tomorrow the sun will rise, and in the evening we will light the first candle of Hanukkah,” he wrote. “But it won’t be the same without this wonderful and beloved man. May his memory be blessed.”