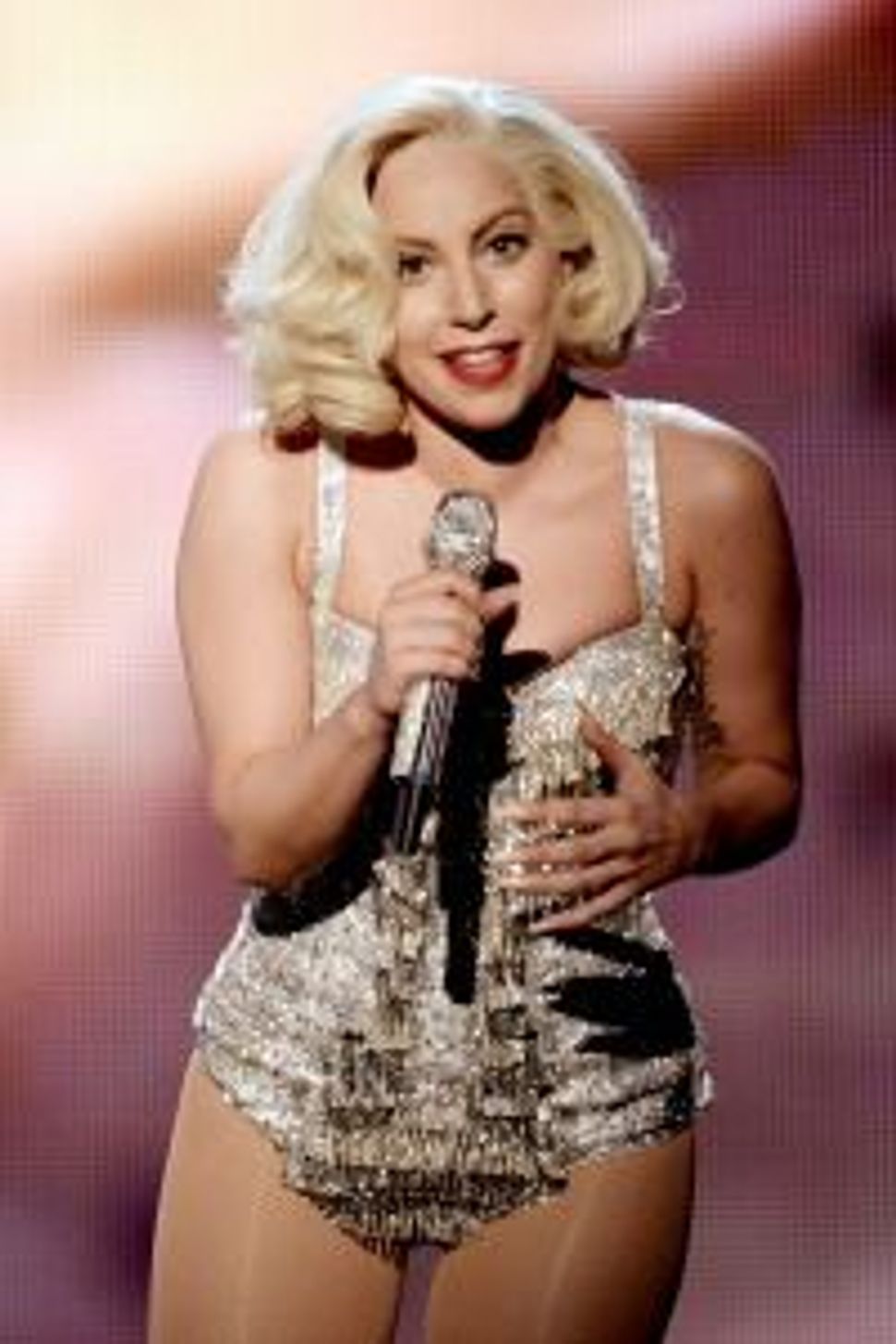 (JTA) — Pop superstar Lady Gaga has plans to perform in the Holy Land in the summer of 2014, Israel’s Channel 2 reported.

The show, which will be Gaga’s second in Israel, will likely take place in Tel Aviv’s Yarkon Park, and will likely not feature a kosher meat dress, although that would be pretty great.

In other American music news, Beyonce, who was set to play Israel in the spring, may not make it due to what Haaretz calls a “snag” with an Israeli concert production company. But it’s not all bad on the concert front — Israeli Beliebers will be pleased to learn that Justin Bieber’s previously announced show has an official date: May 14.