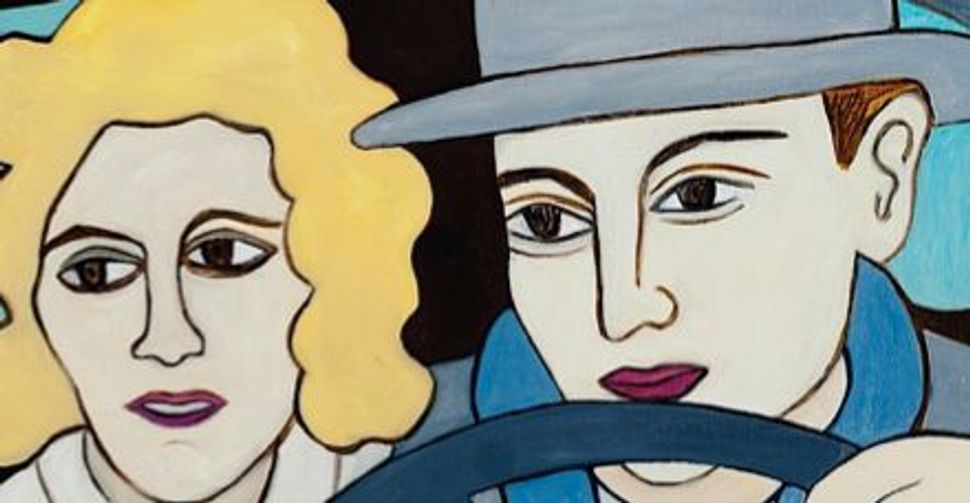 It has become the Forward’s tradition to highlight five memorable poetry releases of the year (see the 2010, 2011 and 2012 selections). And while some names may look familiar to our readers, others are appearing here for the first time. Please consider this list a conversation starter, and let us know who you would like to see added to the mix.

Also, please note that the works below are listed in alphabetical order — there’s no ranking here. 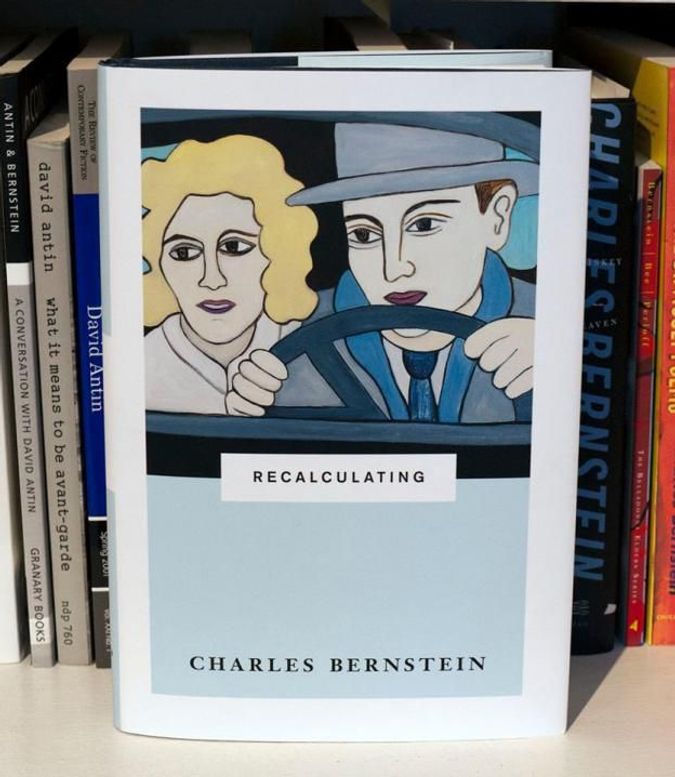 For the past few decades, Charles Bernstein has been a seminal figure in the world of avant-garde poetry; in the past decade, his engagement with Jewish poetics has come to define, for many fellow artists, a new, profound, and immediately relevant way of engaging with one’s Jewishness. “I am a Jewish man trapped / in the body of a Jewish man,” writes the poet, and it is up to the reader to enjoy all of this “entrapment’s” trappings, trimmings and bells. The first collection of Bernstein’s new work in eight years, “Recalculating” spans numerous registers of experimentation. See full review of “Recalculating” here.

Though the ambition to write “street poetry” or “blue color poetry” has been running through American poetic discourse at least since the 1950s, examples of the genre’s true actualization have been few and far in between. This is why this reissue of Steve Dalachinsky’s early collection “Superintendent’s Eyes” is so memorable. A important document of a raw reflection on society, these poems are a counter-point of garbage bin rattling with soul stirrings, searing home-cooked philosophy with irresistible noir humor. For more information about Dalachinsky, read two of his poems here and a review of his recent recording here.

This year was a big one for Kenneth Goldsmith, a multi-disciplinary artist and thinker who once described himself as “a poet… because no one else would take me.” Crowned as the first poet laureate of New York’s Museum of Modern Art, in recent months Goldsmith has also appeared on the Colbert report. “Seven American Deaths and Disasters” is an example of found art, discovered where no one may be looking for it. Like composer John Cage, Goldsmith chooses to create (or as he puts it, “uncreate”) art that is not a product but a state of attention. Transcribing media coverage of some of America’s landmark tragedies, Goldsmith prods us to rethink not only the events themselves, but also art and poetry as such.

Jerome Rothenberg, 85-year-old maestro who spanned schools of poetic thought, created new poetic forms and reinvented the notion of a poetic anthology, was also the first American translator of Paul Celan. This long-overdue 600-page reader only scratches the surface of the impressive body of work that is Rothenberg’s ever-growing legacy. An unforgettable performer, lecturer, thinker, traveler and scholar, Rothenberg represents an actualization of that living mythic figure of a poet-as-mystic, shaman, a channel for alternative and revelatory voices. To learn more about Rothenberg’s work, see the Forward’s review of one of Rothenberg’s recent collections, as well as a sampling of Rothenberg’s poems.

Linda Zisquit is an exquisite sort of exilic poet: born in Buffalo, New York, she emigrated to Israel decades ago, yet continues writing in English even as Biblical references and Israeli-isms begin to enter her work and her language. A self-avowed student of American poet Robert Creeley, she may have ventured far from Creeley’s auspices; yet the musical verse, bursting with confessions, concealments, self-contradictions and rants, is a curious and poignant instance of American poetry’s taking root in the Middle East. It is a reflection of the poet’s massive personal transmigrations, reflected on history’s scales.