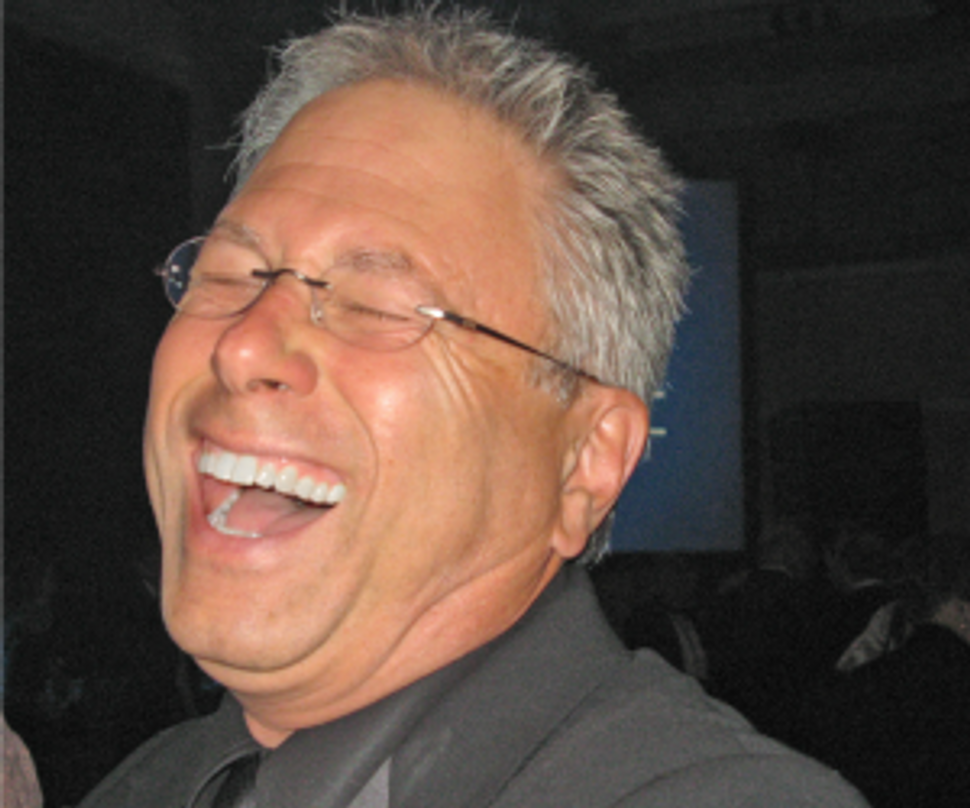 Academy Award-winning Broadway and film composer Alan Menken, recipient of the 2013 Oscar Hammerstein Award for “Lifetime Achievement in Musical Theatre,” was welcomed on stage at the Hudson Theatre by Bernadette Peters singing “Some Enchanted Evening” from the Rodgers–Hammerstein musical “South Pacific.”

She was the first of a roster of performers toasting Menken that included Zachary Levi, Liz Callaway and Vanessa Williams who paid tribute to the award-winning composer of Disney hits “The Little Mermaid,” “Aladdin,” “Beauty and the Beast,” “and “Pocahontas,” as well as the off-Broadway classic “Little Shop of Horrors.”

Produced by the York Theatre Company, the December gala event was emceed by Norm Lewis who portrayed Inspector Javert on stage and in the 25th anniversary concert of “Les Miz.” A beaming Menken accepted the award from colleague and collaborator Stephen Schwartz who wrote the lyrics from their collaborative Disney animated megahit, “Pocahontas.” 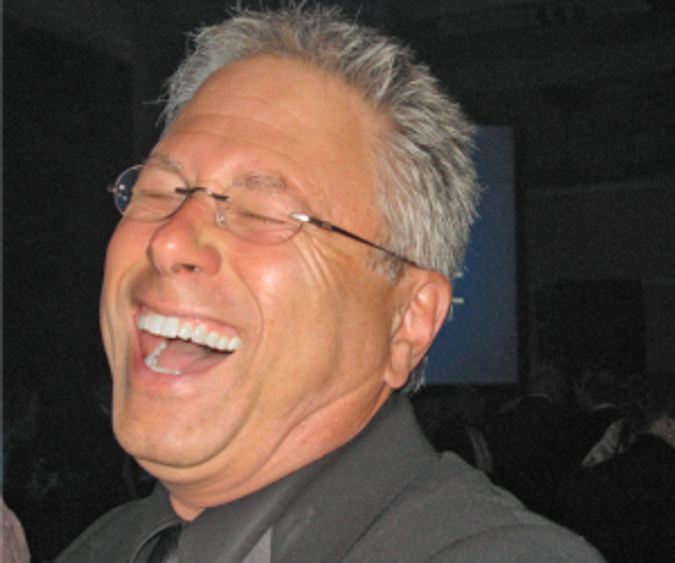 I first met Menken at the May 18, 1998 Hebrew Union College celebration at which he was honored in a program titled, “Disney Meets the School of Sacred Music” and was presented with the Kol Zimra (Voice of Song) Award. The cantorial ensemble (whose incoming class was all women!) performed a medley of Menken’s songs from his works including his King David Oratorio.

Menken was presented with a rare volume from the Eduard Birnbaum Collection, which represented 65% of all Jewish music manuscripts predating 1840 then housed in the Hebrew Union’s Library in Cincinnati. It was during that dinner that Menken told me that one of his earliest musicals was based on the Jewish Daily Forward’s advice column, the “Bintl Brief.”

At the June 2008 Songwriter’s Hall of Fame Award Ceremony — at which his fellow inductees included Paul Anka and Loretta Lynn — I asked Menken what inspired him to write the 1960 Forward-inspired musical “Dear Editor.” His kvelling father Norman Menken, a piano-playing dentist, and his singer-songwriter mother Judith Menken told me that they had been fans of the Forward’s “Bintl Brief.” “During World War II”, she told me, “Alan’s father played piano in the Aleutians and never had to pay for a drink… Though Alan planned to follow in the family’s dentist chair tradition — music won out!”