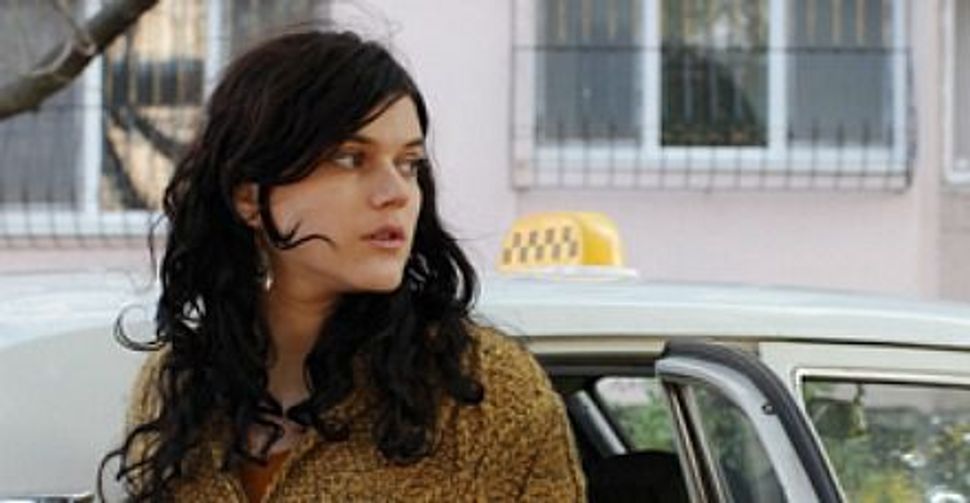 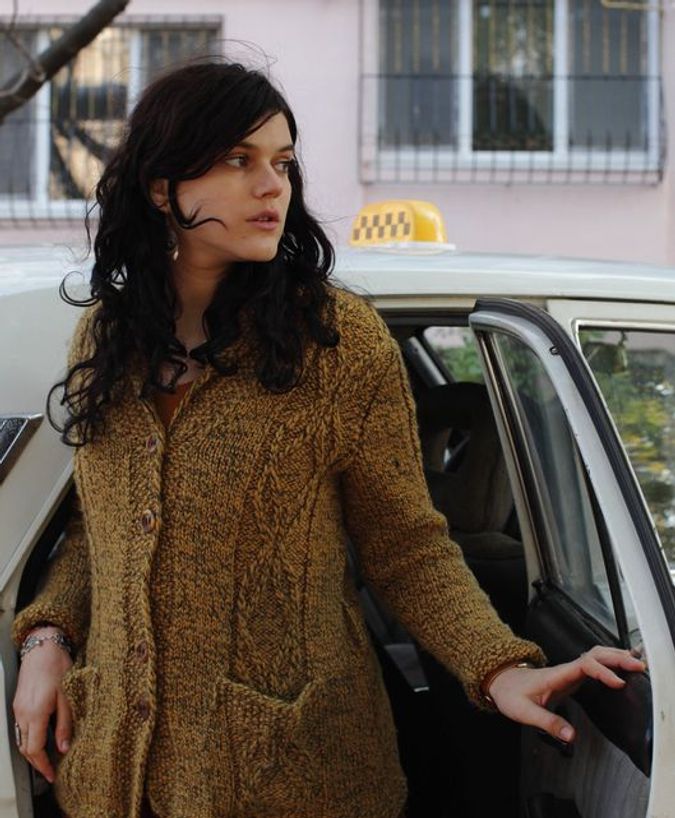 It’s easy to see why “Friends From France” (“Les interdits”), a film about the freighted history of Jewish “refuseniks” in the Soviet Union, was chosen to open this year’s New York Jewish Film Festival. In the story’s foreground are two young Parisian Jews, Carole and Jérôme, on a group tour in Brezhnev-era Odessa. They are smuggling in contraband such as books and sweets while posing for their fellow French tourists as a newly engaged couple who just happen to be taking an eccentric rather than romantic trip. In fact, they are cousins, and they are struggling with their attraction to each other. Traipsing around to see the sights by day, and under cover by night as “friends from France,” they have arranged meetings with Soviet Jews living in dire circumstances and desperate to leave the country, with Israel as their goal.

While the young couple’s passing through customs to enter the USSR provides a moment of early suspense, it is their meeting with Viktor, an aging physicist whose wife and son managed to emigrate 10 years earlier, which provides Jérôme with a greater moral quandary than whether or not to bed Carole. While Carole’s commitment to the cause of Soviet Jewry seems pure, if naïve, Jérôme’s seems reflexive, something he may be doing to prove his manhood to his beautiful cousin or to himself. With large framed glasses and a head of thick curls, he has the look of an Ashkenazi nerd, and his dour countenance, combined with an evident chip on his shoulder, hardly endears him to the audience. For Carole, Jérôme’s goofiness may be the charm. Yet something in his intelligent gaze makes Jérôme a person in whom Viktor invests his faith.

In the event, Viktor passes on to this “friend from France” a secret diary he has been writing in tight script for years. We hear these personal reflections, which are addressed to his wife Rivka, now living apart from him, in a series of voice-overs. Despite warnings about smuggling materials out of the CCCP, Jérôme accepts Viktor’s command to let the diary reach Rivka first, and then to see it published.

Amid this core narrative point, writers/directors Anne Weil and Philippe Kotlarski fashion an atmosphere of choking daily paranoia, grim material deprivation and suppressed emotion. Not all of this is good for the film, which often refuses to clarify internal connections among characters — including younger refuseniks seeking love, sex, and drugs, with whom the two cousins get involved — or to allow these secondary players to become sharp, indelible characters. The principals, Soko as Carole and Jérémie Lippmann as Jérôme, fare much better, as does Vladimir Fridman as Viktor, the physicist who has lost his professional status and his wife and child.

A substantial epilogue in Israel 10 years later refocuses the film on its central romantic concerns between the cousins who were earlier drawn to each other and divided again by circumstances. But herein lies much of the film’s problem — the apparent refusal of its creators to fully embrace either the political dimension of their tale, or the sentimental one. In the end, we feel we have only glimpsed a grim reality now receding into history, and feel that the ever-so-slightly illicit romance of this particular couple has played out too glibly against weightier issues still left unexplored. 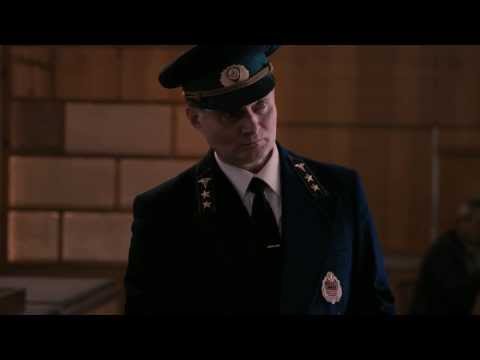