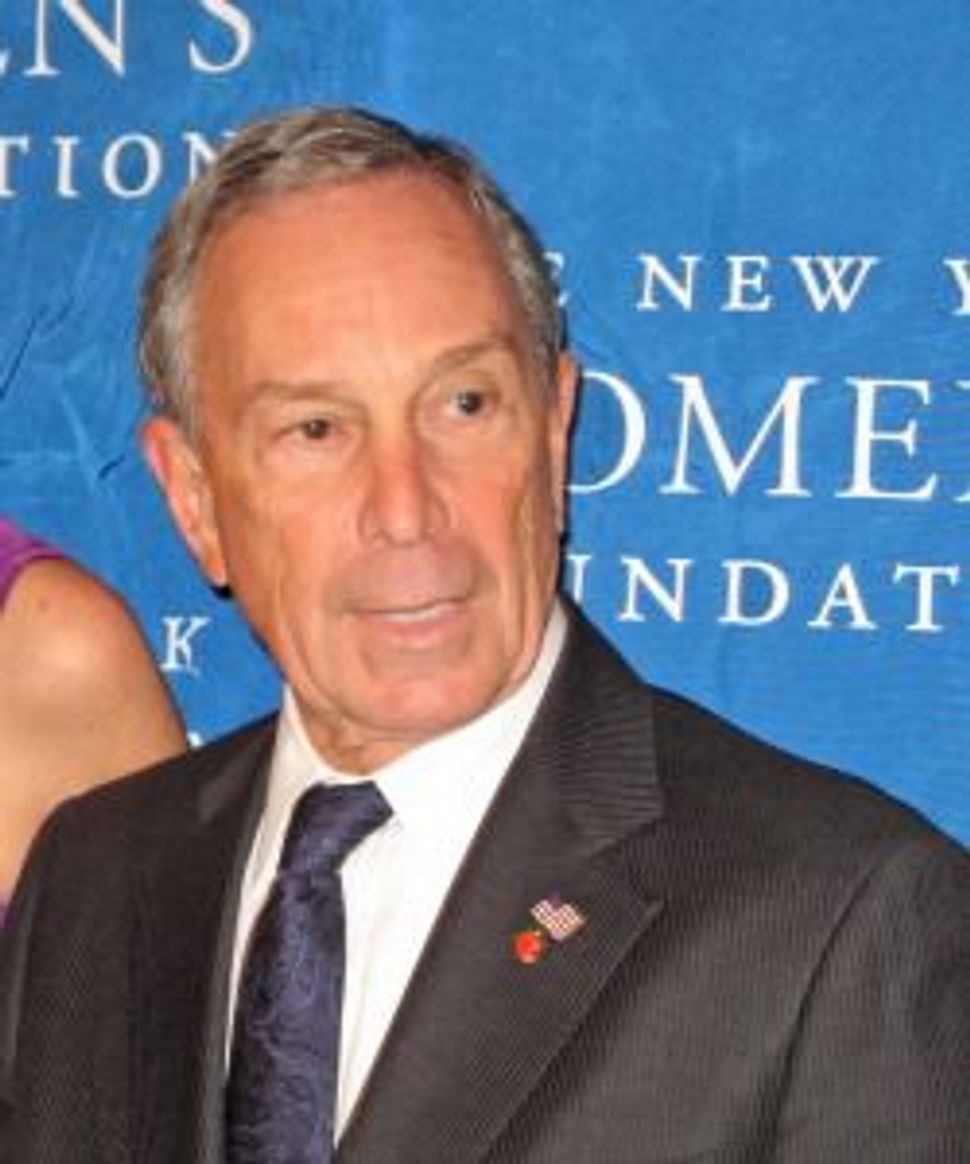 The first time I met former New York mayor Michael Bloomberg was at Brighton Beach’s September 9, 2001 “HIAS DAY” (Hebrew Immigrant Aid Society) — a day-long celebration at which some 45,000 — mostly Russian émigrés — enjoyed concerts, sporting activities, gymnastics and chess competitions. “Kto eto cheloviek?” (who is that guy?) I overheard a chess player ask his partner near the stage area. Without looking up, the other shrugged. Standing next to very tall N.Y. State Governor George Pataki, Bloomberg, in shirtsleeves, seemed very reserved. “Yivrey?” — a Jew? — a woman asked me. “Da” I replied. It was two days before 9/11!

I have chosen the following standouts from twelve years’ of Bloomberg sightings as presenter, honoree or keynote speaker. 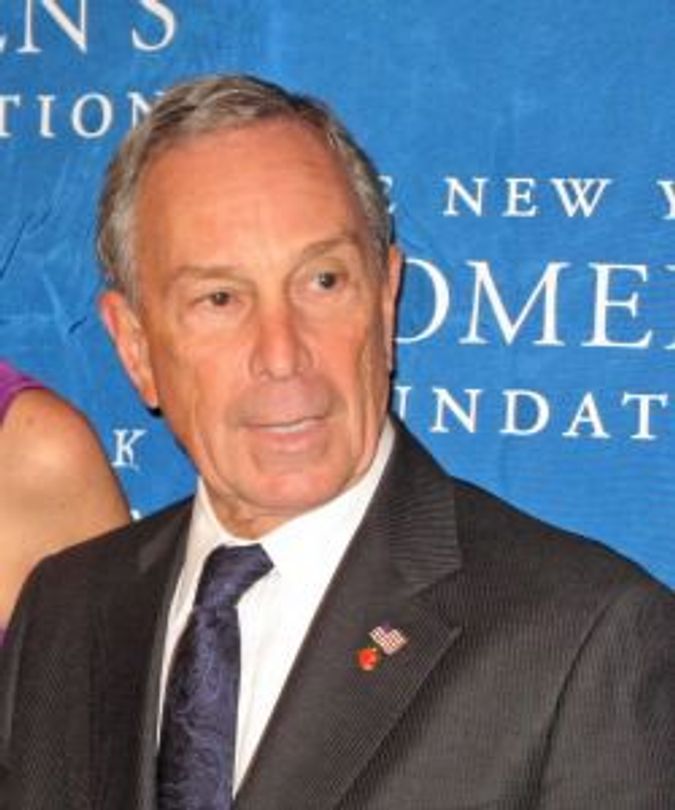 At the September 9, 2003 Jewish Community Relations Council of New York dinner, a just returned from Israel Bloomberg said he “rode buses and visited victims of terror.” He urged “send letters to the president [and] thank him for standing up against terrorism whatever your political stripe.” The evening included a video tribute to NYC Police Commissioner Raymond Kelly set to the soundtrack of “The Gladiator.’” Kelly thanked Bloomberg for his support of the Police Department’s measures to protect “Jewish neighborhoods and synagogues.”

At the JCRC’s March 6, 2007 dinner at which Fox News Channel CEO Roger Ailes said, “Only in America [can you find] Irish supporters of the State of Israel,” keynote speaker Bloomberg described his trip to Dublin and Israel where he dedicated a ward at Hadassah Hospital in his mother’s name and another ward in his father’s memory.

Keynote speaker at the April 25, 2004 Museum of Jewish Heritage — a Living Memorial to the Holocaust’s Heritage Dinner, Bloomberg praised the museum for being “the first construction completed after 9/11 and commented on the 350th anniversary of the arrival in America of Jews “escaping persecution in Brasil.”

When it came to the safety of the city — and the Jewish community — he did not waffle. At the October 8, 2009 New York Police & Fire Widows’ & Children’s Benefit at which — for the first time four New York City Mayors including Michael Bloomberg, Rudolph Giuliani, David Dinkins and Ed Koch, were recognized by a single cause, Bloomberg told the assemblage: “We [mayors] are all in step when it comes to supporting widows and orphans…. I never pass a cop on the corner without stopping to say ‘Thanks for keeping us safe.”

Reflecting on the “Boston tragedy“ [Marathon bombing] and 9/11, at the JCRC dinner on April 2013, Bloomberg cautioned: “We have a responsibility as Americans, and particularly I think as Jews, to help everyone. And if we don’t help others and give them the right to practice their religion, then someday, somebody will come along and take away our right to practice our religion. God help us if we ever forget that message.”