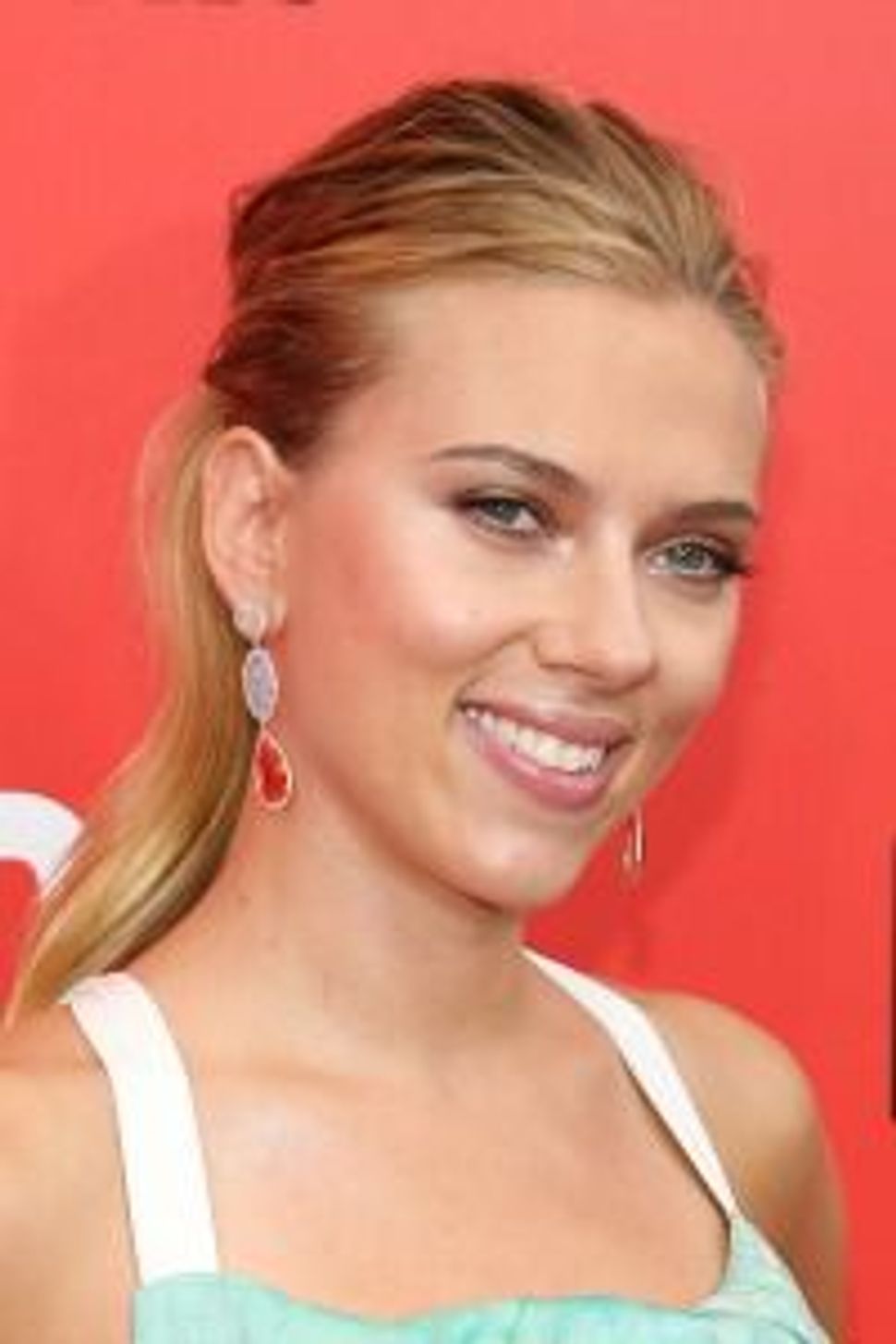 (JTA) — Scarlett Johansson, faceless in the movie “Her,” has just landed a gig as the face of an Israeli company. According to The New York Times, the Jewish actress has been chosen as SodaStream’s “Global Spokesperson” and will star in its upcoming Super Bowl ad.

In the commercial, airing during the fourth quarter of the Super Bowl XLVIII on Fox on Feb. 2, Johansson will show us how the home soda maker works. The point is to ”demonstrate how easy it is, how sexy it is, to make your own soda,” said Daniel Birnbaum, chief executive at SodaStream International.

Who better to do that than the woman who was named Esquire’s “Sexiest Woman Alive” for 2013? It also doesn’t hurt that she’s had some practice.

Johansson has been a proud SodaStream user for a few years new, and has even gifted the machine to friends.

“I love carbonated water but hate the waste of bottles,” Johansson says in a behind-the-scenes clip for the upcoming commercial. Sounds like it’ll be far less controversial than the company’s last Super Bowl ad (their first), which showed a regular soda bottle exploding every time someone used SodaStream. It was seen as an assault on certain behemoth soda brands, and CBS ultimately refused to air it.

Check it out here: