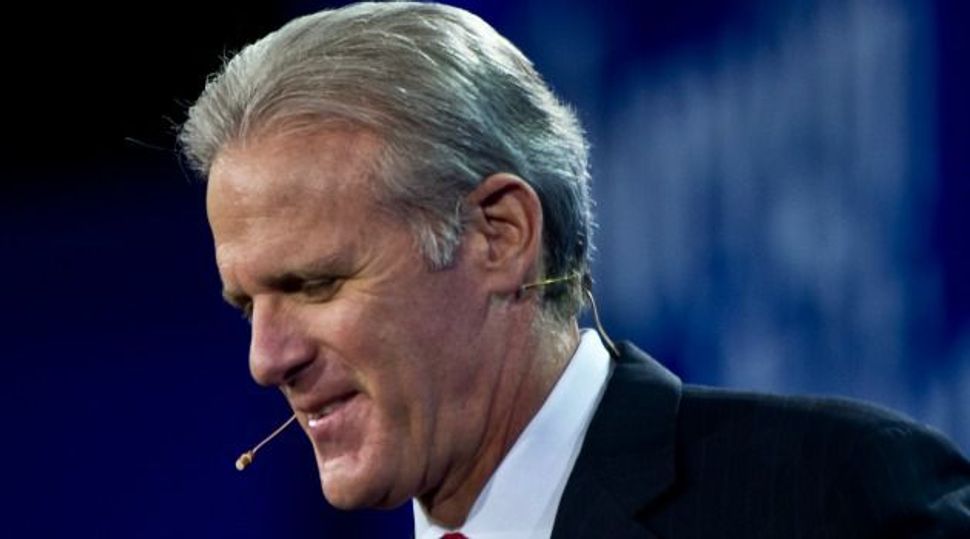 Michael Oren, the former Israeli ambassador to the United States, will be a contributor to CNN.

“Michael will be joining CNN as a Middle East contributor,” a spokeswoman for Oren told JTA in a statement.

Oren, a U.S.-born historian who served as ambassador from 2009 until September, now splits his time between Israel, where he lectures at the Interdisciplinary Center in Herzliya, and the United States, where he is a fellow at the Atlantic Council, a think tank.