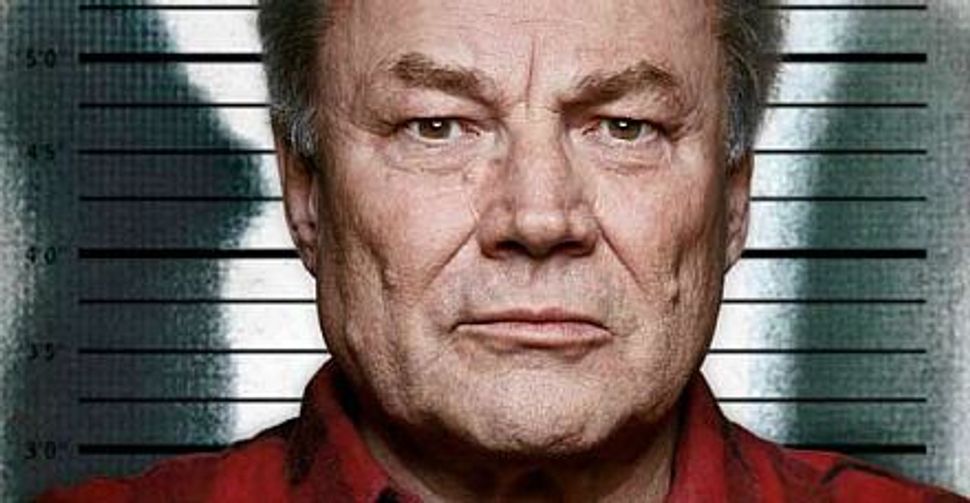 In “The Strange Case of Wilhelm Reich,” shown recently at the New York Jewish Film Festival, Austrian writer and director Antonin Svoboda presents us with a sobering but odd theatrical feature about the controversial analyst and sex philosopher Wilhelm Reich. 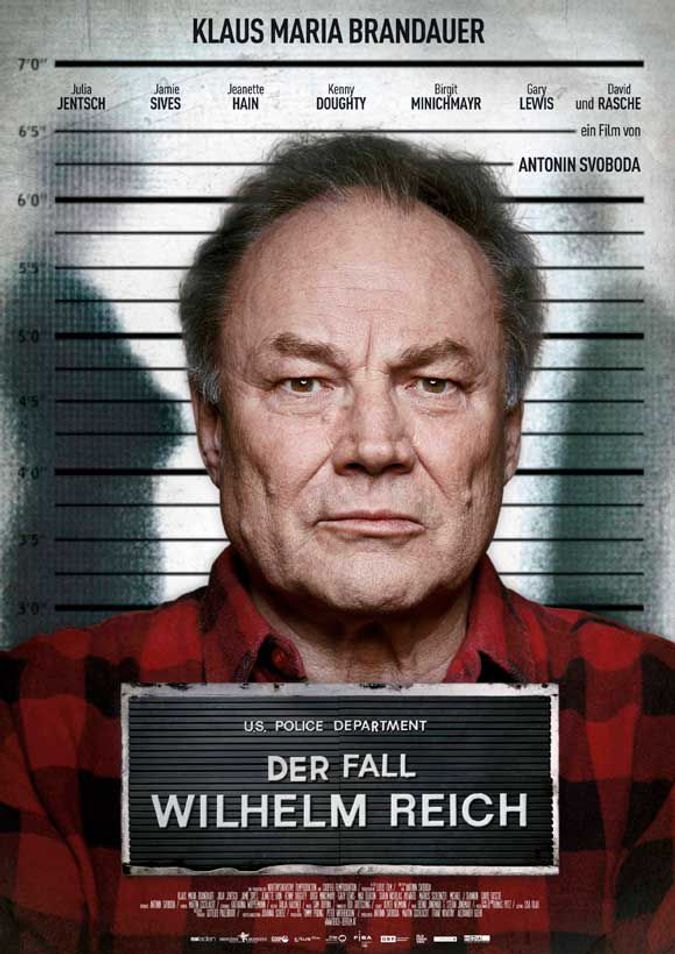 Reich, a Jewish refugee from Nazism who came to the United States in 1939, had worked with Freud in the 1920s and was a respected professional with a Marxist bent and a progressive attitude toward such fraught issues as adolescent sexuality, birth control, abortion, and women’s economic independence.

Svoboda’s film concentrates on the latter years of Reich’s life in the United States, in the mid-1950s, when his increasingly iconoclastic methods and theories — especially his belief in an unscientifically defined “cosmic energy” which he called “orgone” and his promotion of “orgone boxes” in which his patients sat alone for presumed health benefits — led to investigations by journalists and agents of the U.S. Food and Drug Administration. Yet what the film presents, in the person of actor Klaus Maria Brandauer, who has aged into a stout bear of a man with wispy blond hair and jowls, is a man committed to eccentric theories he knows make him both target and taboo.

At the same time, holed up with a devoted second wife who works by his side in a remote wooded retreat, and with a staff of young lab enthusiasts and acolytes, we see a figure of considerable personal charm and warmth. Reich seeks to help a local farmer suffering drought conditions with an invention to harness the weather, at the same time intruding into the man’s life by helping his wife overcome misdiagnosed infertility. Reich tenderly ministers to own adolescent son who sees his father as a hero; he welcomes the return of the adult daughter from his first marriage whose accent and manners set her slightly apart. In the fullness of her father’s embrace, despite years of estrangement, she becomes a colleague and his closest supporter.

Yet this apparent rural haven is surrounded by locals who wonder at the goings-on in their hamlet, and who refer to Reich as “Dr. Frankenstein.” Worse, there is a mole in Reich’s laboratory who is feeding information to agents of the FDA, and whether this is done strictly under pressure or out of some half-hearted belief in Reich’s wrong-doing remains, it would seem, intentionally ambiguous.

The portrait Svoboda and Brandauer fashion is of one true believer whose theories threaten and offend both local and national sensibilities in that postwar era of social and political conformism. Although the name “Joseph McCarthy” is never uttered, the atmosphere of Red Scare paranoia infiltrates the film, as we witness Reich being questioned by authorities, then enjoined against distributing his orgone boxes, and finally hauled off to jail for defying court injunctions. While we might agree that Reich’s orgone world view seems exceedingly strange, grounded more in an insistence on a unified theory of energy fields, individual wellness, and sexual freedom, the reaction of the authorities seems far more chilling than anything this guru-naif has proposed, and certainly no stranger than the origin myths of numerous religions, including Scientology and Mormonism.

Thanks to Brandauer, Reich as “mad scientist” is given recognizably human qualities; the great Austrian actor (“Mephisto,” “Out of Africa”), too little seen on our shores, proves himself here the equal to any of the best international film players. His portrayal gives us a proud man, a man of deep human empathy, and a man of conviction in the face of powerful opposing governmental forces.

But what is most strange about Svoboda’s film is, to these eyes, its weird sense of place. In its mixed international cast — even some who play American characters — and in its locations shot outside the North American continent (Spain and Austria), the film seems to take place in some netherworld. To be sure, principal characters are logically émigrés speaking among themselves in German, or in lightly accented English. Their Otherness is a direct result of their foreign origins. Yet few actors in secondary roles are recognizably American, although they acquit themselves handsomely.

Compounding a certain sense of dislocation, Svoboda’s “American” landscapes stand generically for the Desert and the Woods and thus, a surreal atmosphere presides. Perhaps this is apt. It certainly promotes 1950s political and social paranoia as a Twilight Zone from which few could escape.

Reich died suddenly in jail in 1957. A decade later, his books and ideas would be taken up by a younger generation in the rebellious atmosphere of sexual liberation and political ferment. Suddenly, it seemed, everyone had his own guru.

The Strange Case of Wilhelm Reich TRAILER from Novotny on Vimeo.