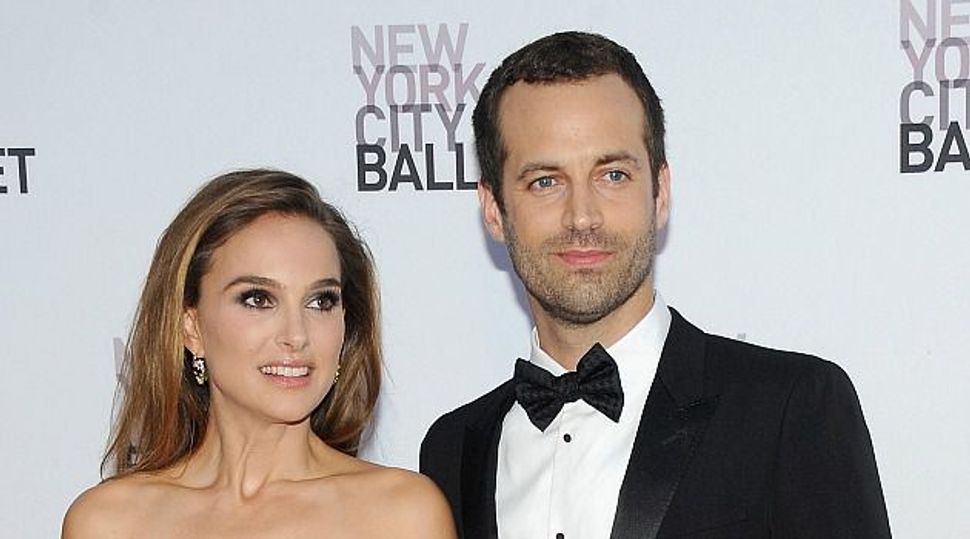 French choreographer Benjamin Millepied, husband of Jewish actress Natalie Portman, told an Israeli newspaper that he is converting to Judaism.

Becoming Jewish is “very important for me,” Millepied told the newspaper.

The couple is currently in Israel through March, as Portman casts the movie that she is directing based on “A Tale of Love and Darkness,” a book by Israeli author Amos Oz.

The couple will relocate to Paris, where Millepied will work as director of dance at the Paris Opera Ballet Portman said in September in an interview with the French magazine Madame Figaro that she is interested in becoming a French citizen.

“I don’t have the French nationality, but I would be love to get it. But I don’t know if it’s possible because I already have an American and an Israeli passport,” she said.

Portman and Millepied, who have a son named Aleph, were married in a Jewish wedding ceremony last year.