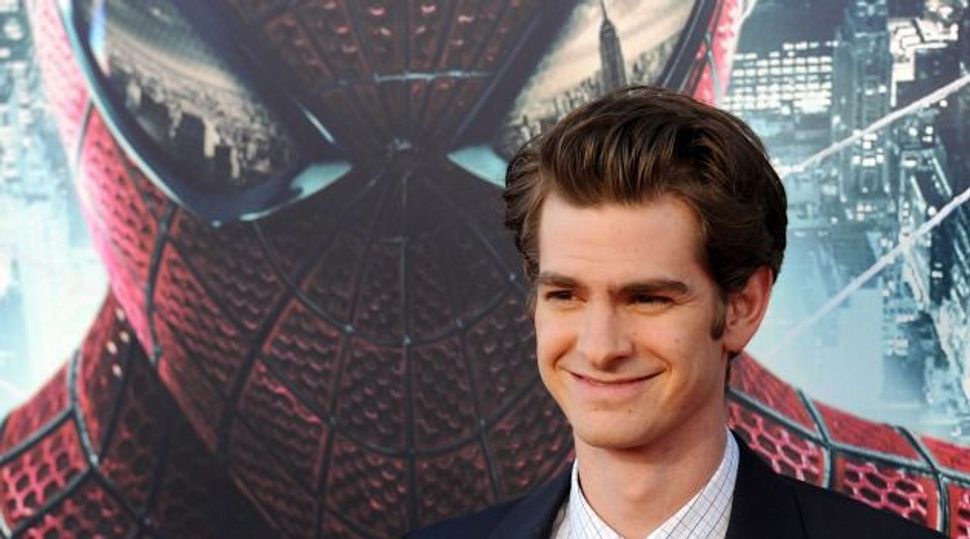 The “Spider-Man” star was supposed to take the stage at the Academy Awards on Sunday and introduce Miles “Batkid” Scott as “the world’s next superhero,” according to Mashable. In November the city of San Francisco, with the help of the Make-A-Wish Foundation and nearly 12,000 volunteers, morphed into Gotham City, where Miles played Batkid in front of a cheering crowd.

This time Make-A-Wish collaborated with the American Academy of Arts and Sciences to get Miles an Oscar. Garfield and Miles rehearsed the segment on Saturday, but the actor was a no-show the next day at the actual ceremony and the bit was ultimately cancelled.

“I don’t know if they ran out of time, of if there was something about the segment they didn’t like,” Miles’ mom Natalie told the International Business Times. “It got pulled so quickly that we didn’t have a lot of insight into what was going on.”

The family was treated to a trip to Disneyland instead.