Seinfeld Supercut Shows What A Show About Nothing Really Looks Like 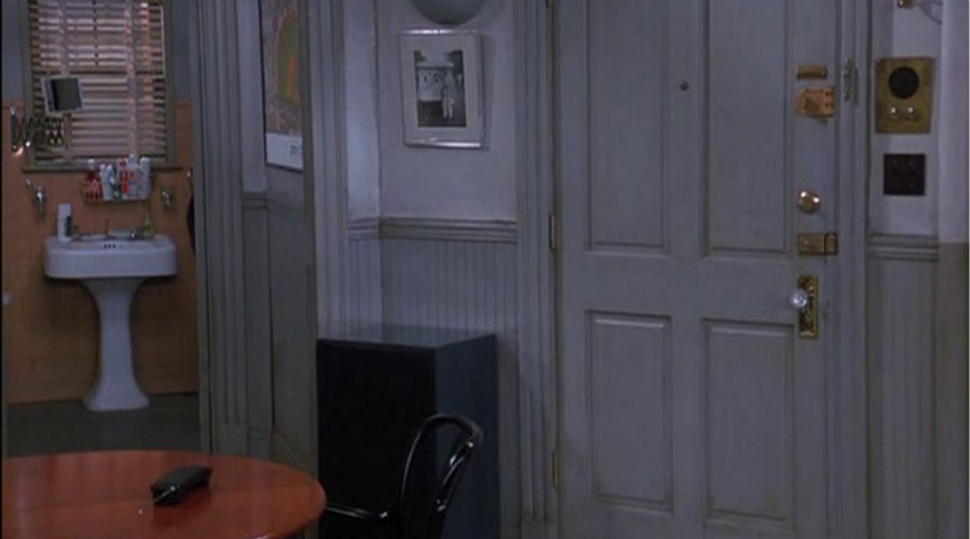 Turns out, ‘Seinfeld’ was about something after all.

The following supercut, by video editor LJ Frezza, shows what the beloved sitcom would have been like in a New York sans people, soup Nazis, anti-Dentites, marble rye, men in capes, sombreros and Kramer.

And what a sad, sad world it would be.

Seinfeld Supercut Shows What A Show About Nothing Really Looks Like