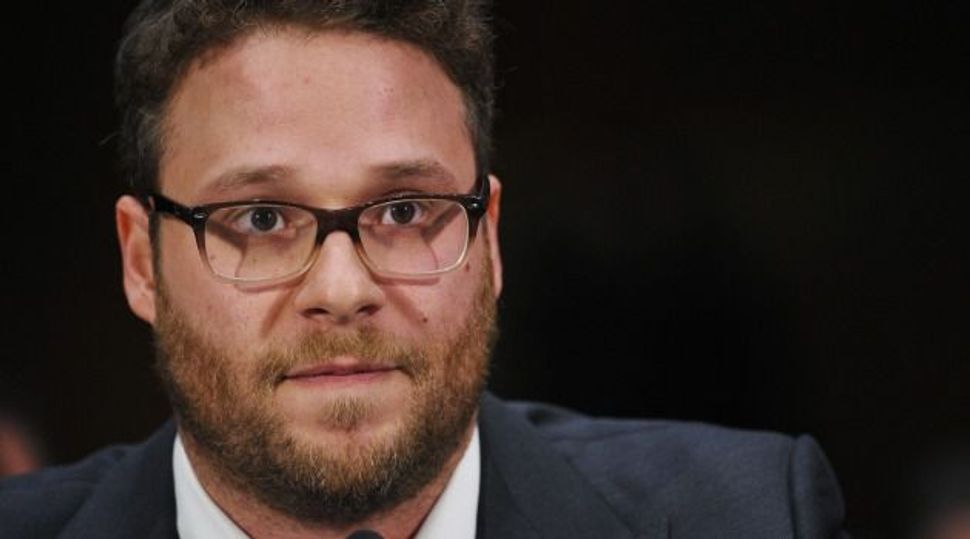 Last night the show’s host Andy Cohen got Rogen to play a round of “Spill the Herbal Tea,” in which the writer, actor and Alzheimer’s advocate was asked to admit which celebs he’d “blazed up with.” Check out the startling results.

Barbra Streisand: “No, but we talked a lot about it a lot.” That said, Rogen did reveal that the diva has smoked with Peter Sellers.

Willie Nelson: No, but believe it or not, Cohen has. Mazel!