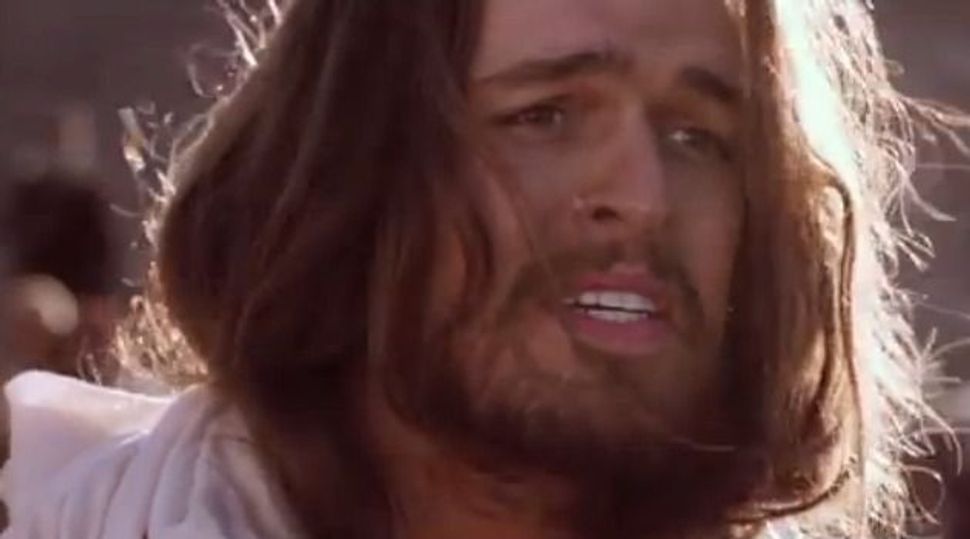 Well, rankings of the world’s most famous people from the past 6,000 years are in.

Israeli-born actress Natalie Portman has beat out Ariel Sharon, Moses has an ever-so-slight lead over Muhammad and Jesus Christ is apparently the world’s number one Jew.

The project, an endeavor of the Macro Connections group at MIT’s media lab, includes more than 11,000 of the world’s most popular individuals.

Aptly titled Pantheon, the website includes lists breaking down icons by locale and profession, but also allows users to manipulate the parameters and disregard time, profession and place. So American porn-star Jenna Jameson, Portuguese soccer player Christiano Ronaldo and the late Greek philosopher Aristotle go head-to-head on the same 11,334 famous persons list, which spans from the years 4,000 BCE to 2010.

Martin Luther King Jr. tops the list of Americans and film director Stanley Kubrick, the top Jew on the list, places in at 23rd. Film director Steven Spielberg and linguist Noam Chomsky, both Jewish, also make the top 100 of the famous Americans list.

The project assigns figures to the modern national borders of their birthplace.

The MIT project’s methodology page admits the inevitable shortcomings and incompleteness of their endeavor, which largely relies on Wikipedia entries. Creators included individuals whose biographies have been translated into more than 25 languages and says the project measures “historical cultural popularity and production.”

Here are some findings using their lists.