Watch the Trailer For Zach Braff’s ‘Wish I Was Here’ 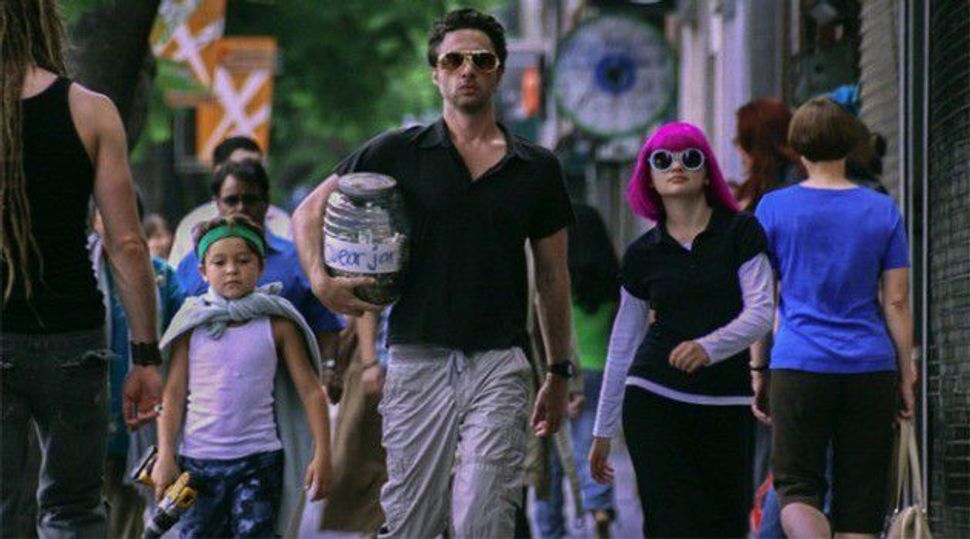 The teaser trailer for Zach Braff’s Kickstarter-funded movie, “Wish I Was Here,” is, well, here.

The film tells the story of a father (Braff), who pulls his kids out of Jewish day school after his father (Mandy Patinkin) gets sick and can no longer foot the bill. The movie, reportedly inspired by Braff’s own “very strong Conservative/Orthodox upbringing,” also stars Kate Hudson and Josh Gad.

The trailer doesn’t reveal much, but it promises a movie filled with whimsy (pink wig!), and a “Garden State” redux soundtrack.

What’s that song, you ask? Come on. It wouldn’t be Zach Braff without the Shins.

Watch the Trailer For Zach Braff’s ‘Wish I Was Here’