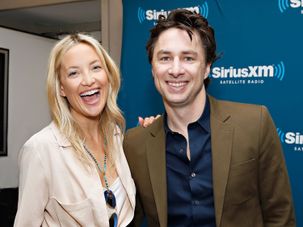 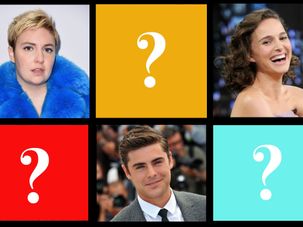 Which Jewish Celebrity Are You?

Take this quiz and we will be able to ascertain with 100% accuracy which Jewish celebrity you are. 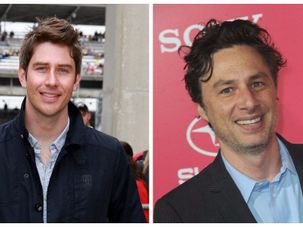 Get out of the way of history, Braff. 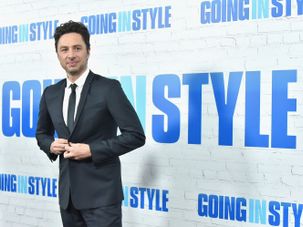 After years of playing dysfunctional characters, Zach Braff is finding it difficult to escape his brand

Zach Braff is in a (garden) state of delusion. 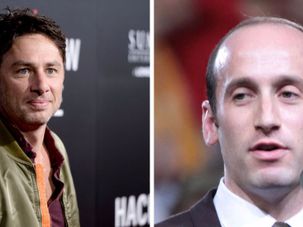 “Dear Lorne, I will shave my head to play this guy. Pleeeease.” 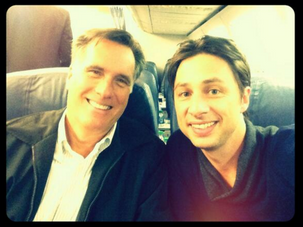 “I sat next to Mitt Romney on a plane once and we discovered we were related to the same witch.” 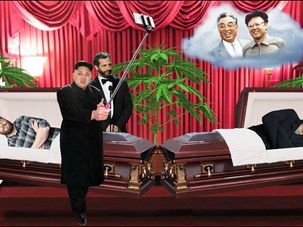 BACKWARD: Joan Rivers had her funeral all planned out. Will the self-planned shiva become a Jewish celebrity trend? 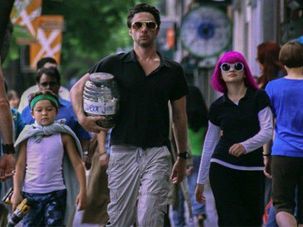 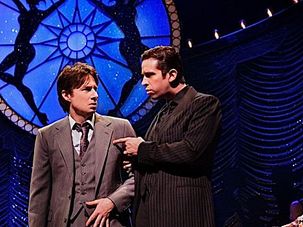 Why Woody Allen's 'Bullets Over Broadway' Is a Bright Shining Lie