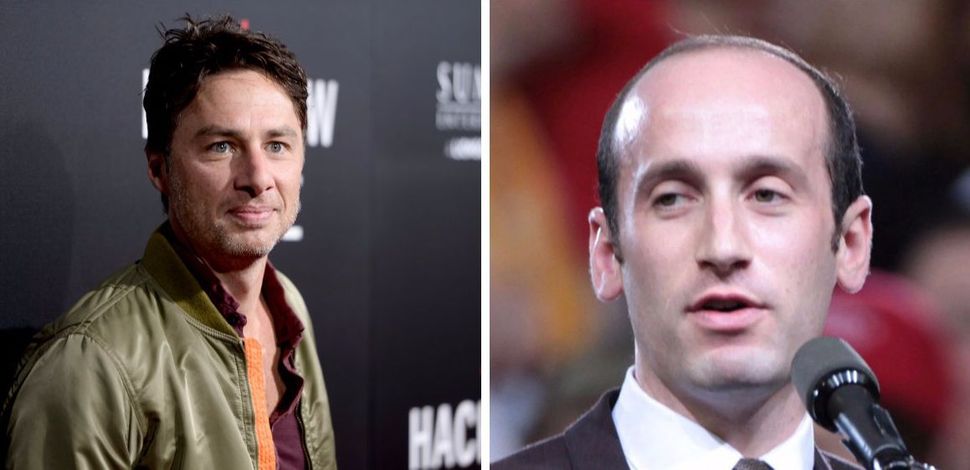 The “Scrubs” star tweeted at Lorne Michaels, the executive producer of SNL, with a direct plea.

“Dear Lorne, I will shave my head to play this guy. Pleeeease. @nbcsnl,” Braff wrote on Monday.

Dear Lorne, I will shave my head to play this guy. Pleeeease. @nbcsnl pic.twitter.com/60p0TEPh7N

While Michaels has yet to publicly reply, the general internet has expressed delight over Braff’s offer.

@zachbraff @nbcsnl I whole heartedly support this line of casting. Make it so…

Not everyone agreed, though. One Twitter user got more of a Professor Quirrell vibe.

.@zachbraff @nbcsnl @jk_rowling Umm has anyone looked at the back of Stephen Miller’s head? pic.twitter.com/ejPctN4EN4

Braff isn’t the first celebrity to campaign for a gig on SNL. After Melissa McCarthy’s triumphant turn playing a volatile Sean Spicer, Rosie O’Donnell volunteered her own services to play Steve Bannon. The comedian even went so far as to photoshop her face onto Bannon’s body for her Twitter picture. 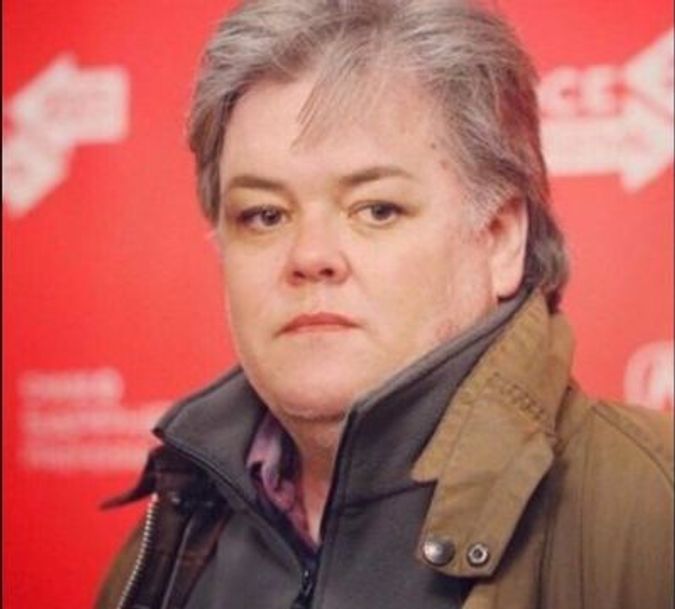 Saturday Night Live has been enjoying a massive ratings upswing thanks to their coverage of Trump. The sketch comedy show, which nabbed its highest ratings in six years, now serves as a palate cleanser for those unhappy with the current administration.

“You can’t be angry all the time — it destroys your health,” Larry Sabato, director of the Center for Politics at the University of Virginia, told The Los Angeles Times. “So ‘Saturday Night Live,’ in a sense, is a kind of Pepto-Bismol for the bile that’s building all week long.”