Why I Use ‘Yeshivish’ 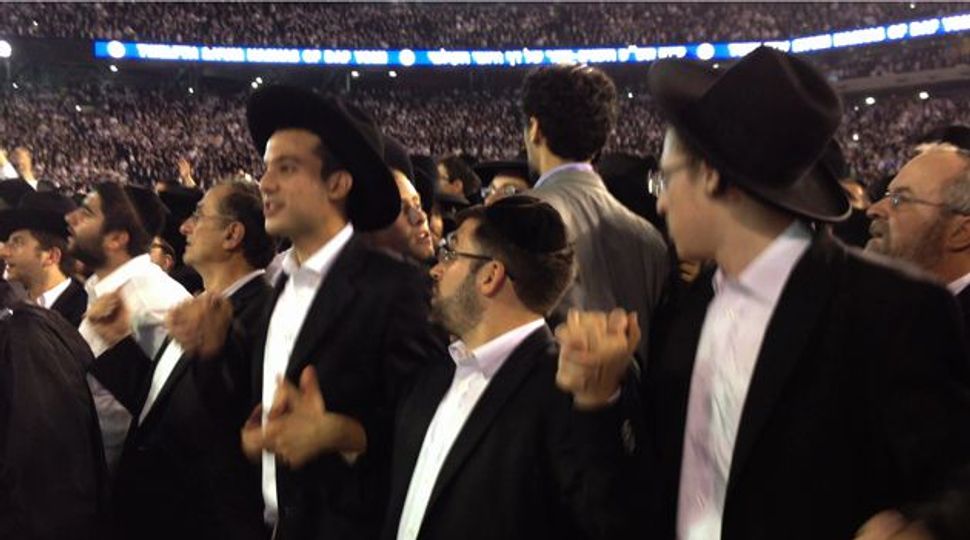 In my writing, I very purposefully label my ultra-Orthodox non-Hasidic community of origin the “Yeshivish” community or sect, although I know it is a strange label for some, like Ezra Glinter, who in a footnote to his thoughtful and thorough essay “Ex-Hasidic Writers Go Off the Path and Onto the Page,” questions my use of the term, calling it “irritating.”

“Vincent” he says “…trades in cliché, since it is easier to slot her community into the Hasidic sect-based model familiar to readers of other ex-Orthodox memoirs than it is to deal with the vagaries of denominational hair-splitting.”

Yeshivish Jews are endogamous, they live together, they have a network of schools, synagogues and summer camps. There is a broad swath of common cultural mores that enforce its identity as a single sect, from an emphasis on the cerebral aspect of the religion, to their style of dating, to the uniform of Yeshivish males: black fedora-style hat, clean-shaven until marriage, side curls behind the ears. While it is true that the Yeshivish community does not have a single Rebbe authority figure, its membership does submit to a constellation of rabbis that include Rabbi Moshe Feinstein, Rabbi Aharon Kotler and Rabbi Yaakov Kamenetsky.

I very consciously explain the place of the Yeshivish community on the wider Orthodox landscape as an homage to a culture I have a lot of love for. A community needs a label to be properly understood, critiqued and celebrated. Perhaps “Yeshivish” is not the right word to label this particular community, but I chose it since it was the one that I used, in my childhood, and the one that is often used internally.

The Yeshivish community has its own reasons for ducking away from a unique label when speaking to the wider world (on a similar note, a desire to lose the “ultra” and to call themselves, when speaking to outsiders, the broader “Orthodox”), but the fact is, the place I come from is an influential culture, as self-contained and as porous as Hasidic culture. It deserves a name of its own.

Why I Use ‘Yeshivish’