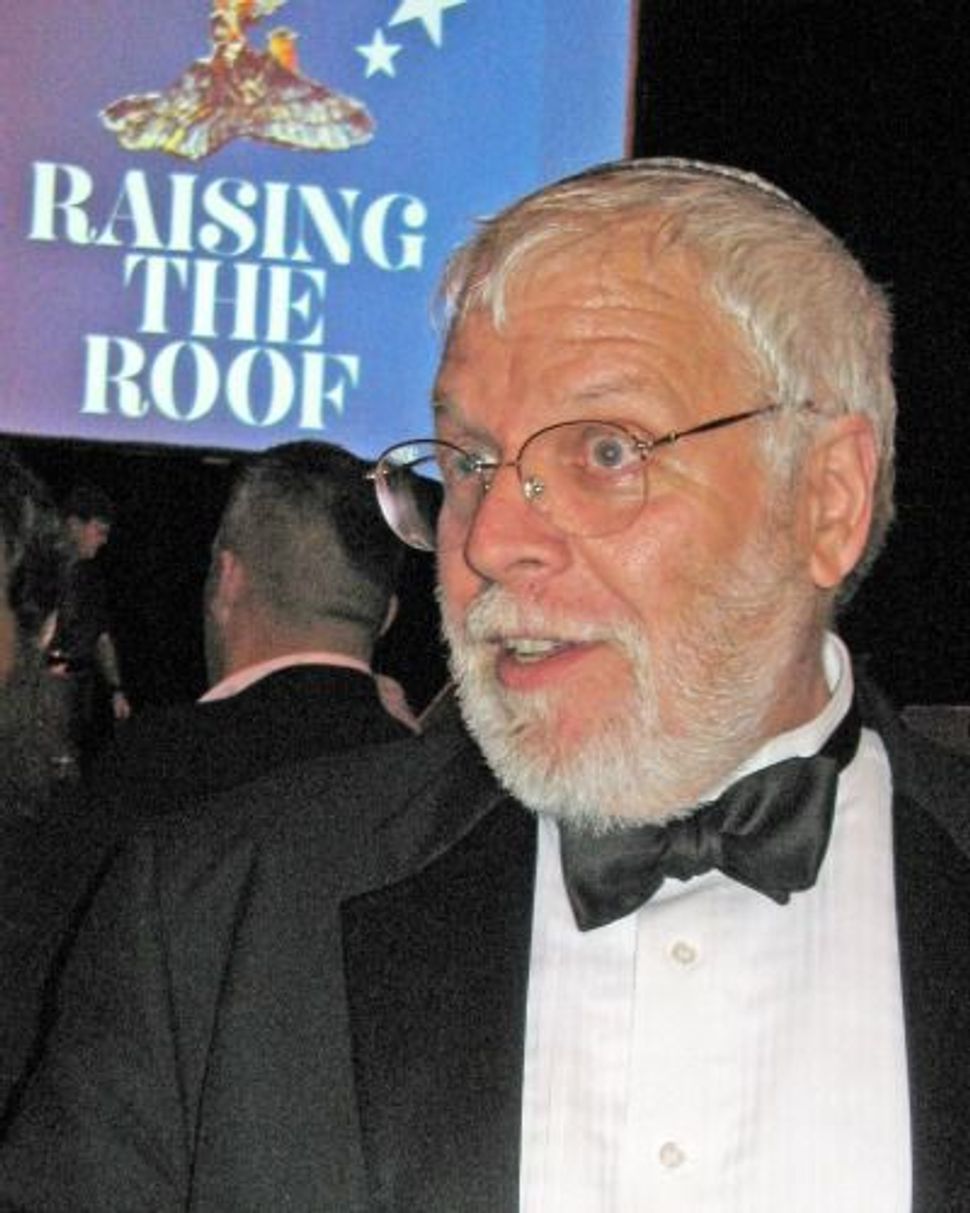 Lots of Motls, Goldas and Tzeitels, but only one world-famous Tevye — Topol— were on stage at Town Hall for the National Yiddish Theatre-Folksbiene’s June 9 extravaganza “Raising the Roof: A tribute to “Fiddler on the Roof.”

The show seamlessly showcased multi-generational alumni of “Fiddler”— including Pia Zadora – reaching back to the 1967 Broadway opening through its decades’-long, worldwide incarnations. A 91-year young Fyvush Finkel danced onto the stage as Lazer Wolf the butcher, arguing in Yiddish, with Tevye the Milkman Mike Burstyn. Violinist Joshua Bell performed a medley of “Fiddler” themes and Austin Pendleton, the first Motl the Tailor, sang “Miracles of Miracles.” 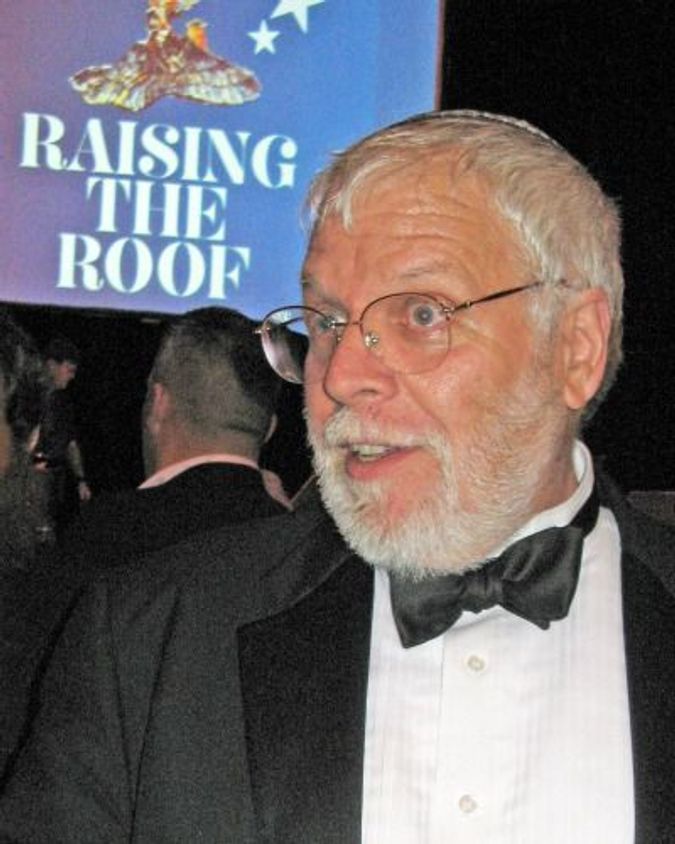 “I don’t know about you, but for me this has been a hell of an evening,” 90-years-young “Fiddler” lyricist Sheldon Harnick, told the audience. Thanking Folksbiene’s artistic director Zalmen Mlotek “without whom this event could not have happened,” Harnick joined Andrea Martin (Golde in a 2004 revival) in the heartwarming farklempt duet: “Do You Love Me?”

Israel’s consul general in New York Ido Aharoni touted “Yiddish as influential beyond the number of people who spoke it — because it was the language of the newcomer, the immigrant who has to adjust, adapt — often with humour — into the oil of the social machine. Ashkenazi Jews, Sephardic Jews, newcomers, old-timers — all of us join in this great celebration and on behalf of the Israeli government I thank you for being here.”

White-haired and elegant in a suit, Topol, star of Norman Jewison’s’ 1971 Academy Awarding winning film “Fiddler on the Roof” recalled Jewison [who could not make it because of plane complications] coming backstage in London in 1968, telling him: “’Chaim, I like the way you play Tevye…and I want you to be in my film.’” Then, in a surprise a capella rendition of the Harnick-Jerry Bock (music) “If I Were a Rich Man” Topol wowed an already hyper audience. The evening ended with Topol, all participants plus a young people assemblage singing a thrilling “Tradition” to the accompaniment of a roaring audience on its feet.

I first met Topol in July 1967 at a post Six-Day War fundraiser at the London Hilton held under the auspices of The Countess of Harewood, a Jewish member of the Royal family. A tall muscular Topol — Then London’s “Tevye” — came to see keynote speaker Yael Dayan and almost caused a riot. Spotted by some of the 1,000 Jewish British Ladies (there were indeed Lady Cohens, Lady Levys, etc.) they rushed en masse to Topol carrying me along and crushing me against his chest. My head under his chin, my hands protecting my beehive hairdo instead of my ribs, I screamed “Help I can’t breathe!” and had to be rescued by security guards. Fleet Street papers had a ball the next day.

When we met again in New York in 1991 with Topol in a “Fiddler” revival, during our chat he told me: “When I first played Tevye I was only 10-years-married so the 25 years of Tevye’s marriage looked like eternity. Now it’s 36 years so that 25 is like child’s play.” And for “Fiddler” it is 50 years and counting….