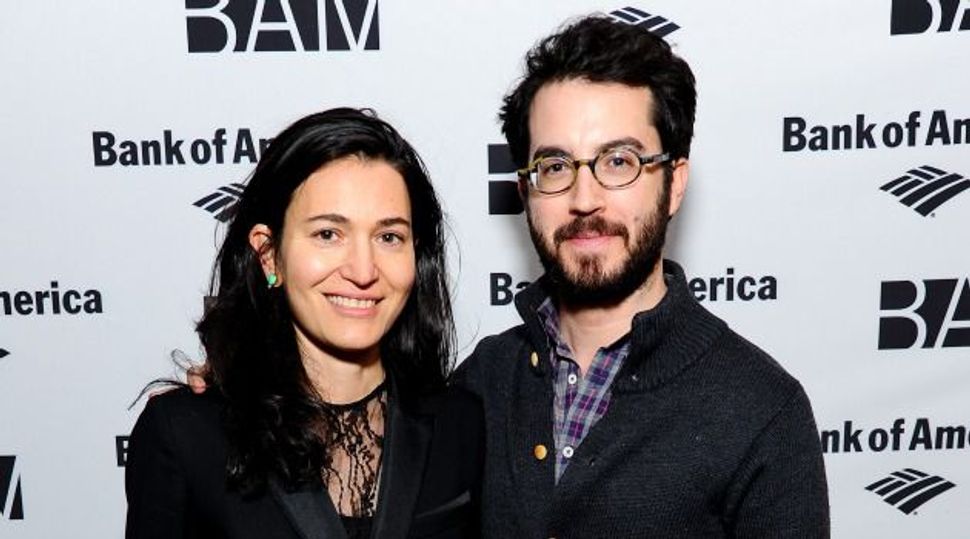 The Jewish literary couple that was too good to be true is no longer.

Jonathan Safran Foer and Nicole Krauss have legally separated, The New York Post’s Page Six reports. But according to their rep, the couple actually “split amicably about a year ago.”

Foer, author of “Everything is Illuminated” and “Extremely Loud and Incredibly Close,” and Krauss, author of “The History of Love,” wed in 2004.

The couple put their six-bedroom, 7,670-square-foot townhouse in Park Slope home up for sale for $14.5 million last October — it still hasn’t sold, but is being re-listed. Krauss initially stayed in the home, but has since moved out and is living near her ex, who reportedly purchased a brownstone in Boerum Hill eight months ago.

“[They] have chosen to live in close proximity in order to raise their children,” the rep added.

Who will take up the title of perfect intellectual Brooklyn Jewish liberal couple? Let’s get the nominations started!