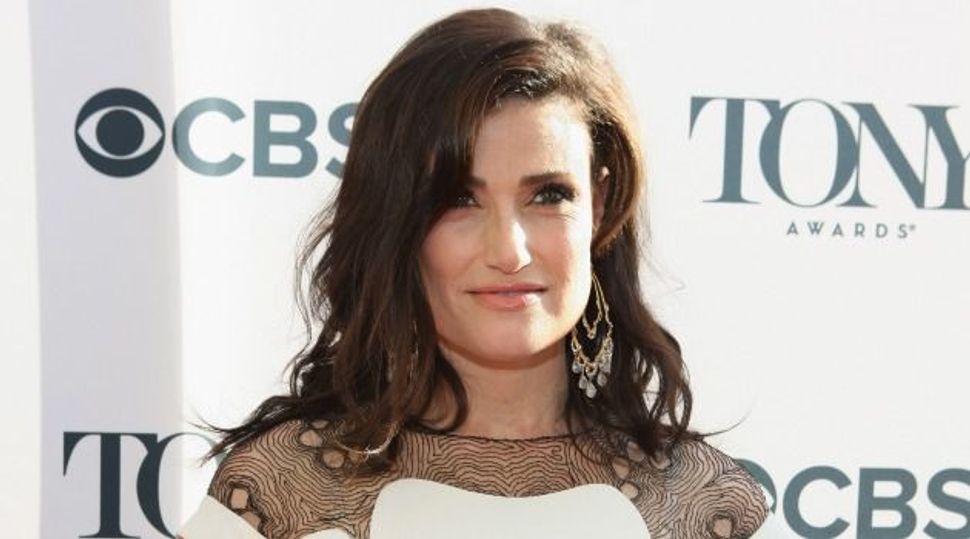 “I know I’m Jewish,” she said Wednesday night during a performance at Radio City Music Hall, “but a lot of famous Jewish people have written Christmas songs, so I’m going to try and have a lot of their songs on the album.”

She performed an original song for the album called “December Prayer,” according to Broadway.com.

Menzel is currently starring in the Broadway musical “If/Then.” She was a recurring character on the television show “Glee” and starred in the original Broadway run of “Wicked.”