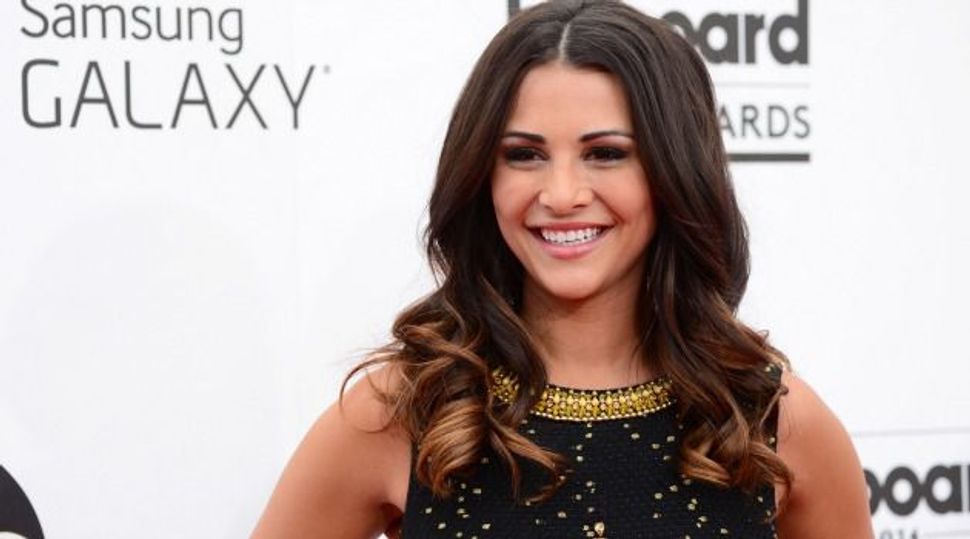 Williams appeared on Late Night Seth Meyers with his own fatherly advice for Andi, a former district attorney in her native of Atlanta.

“Opportunities as a homemaker in Iowa? Hello, Red Flag!” he said about Chris the farmer, who happens to live 500 miles from the nearest anything, courthouse included.

A master with words, Williams described the men in one sentence: “One is wealthy, one is wrapped up in the NFL draft, the other one has a mom who casts a heavy vote in the family and the other’s from Iowa.”

Last night’s episode of the ABC hit reality show saw Andi on hometown dates with the four remaining bachelors, with the intention of cutting it down to three. But the emotional crux of the episode was when Andi and the men were told Eric Hill, an axed bachelor of the show, had died in a paragliding accident.

In the end only Josh, Nick and Chris remained. Andi sent puppy-eyed Marcus home. Having told her he loved her too early in the show, she feared she might not catch up to his feelings. Andi has repeatedly goaded the men to express their feelings and sometimes pushed them into telling her they loved her. She wanted vulnerability and emotions, but looks like Marcus laid it on too thick for her comfort.

Will Andi become an NFL sister-in-law and choose Josh? Will she drive a tractor barefoot and pregnant in Iowa? Or will she join the family wall of photos as Nick’s bride?