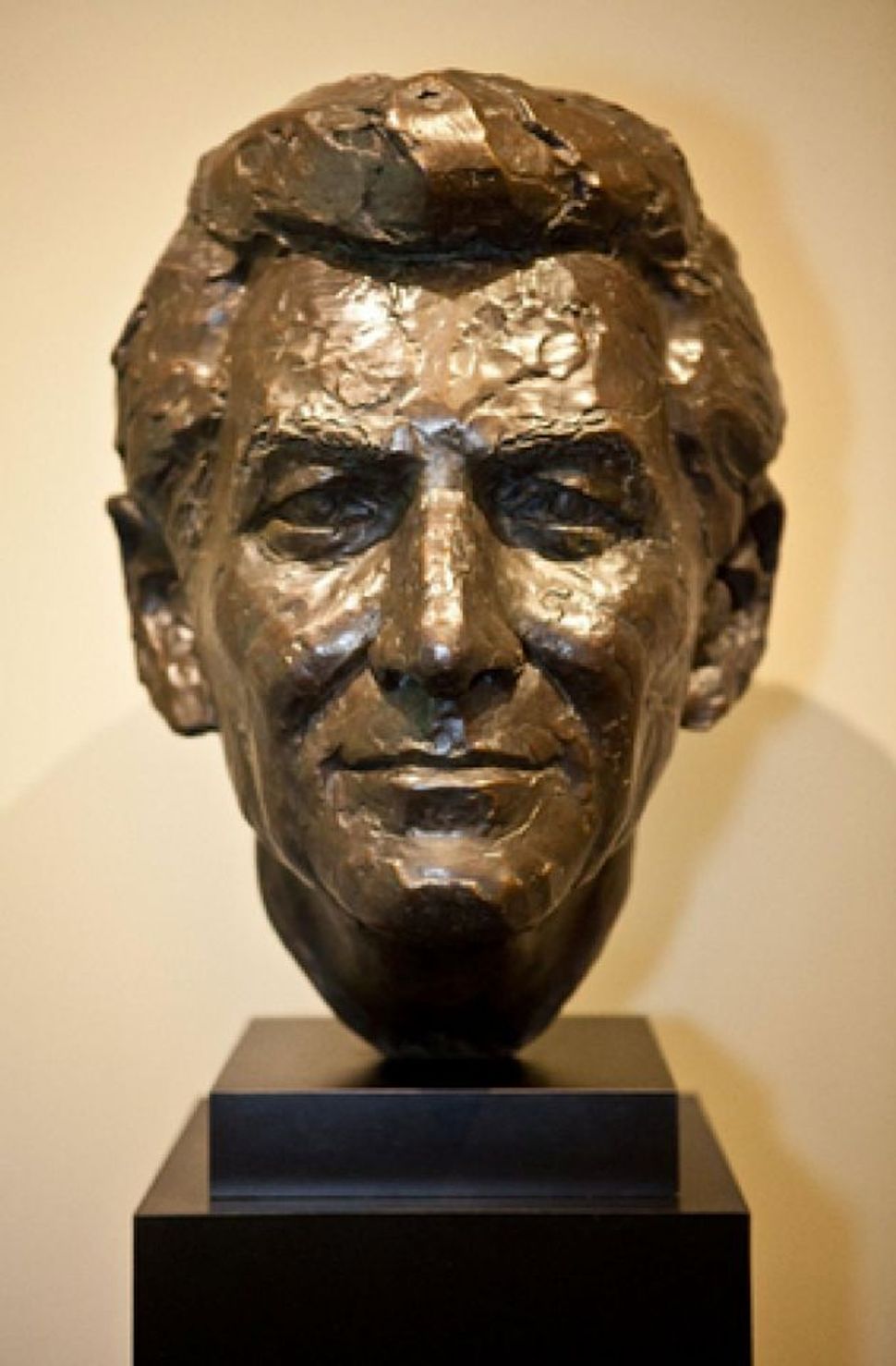 (JTA) — A bronze sculpture of Leonard Bernstein (1918-1990), one of the last century’s towering musical figures, was unveiled last week at Tanglewood, the summer home of the Boston Symphony Orchestra (BSO). 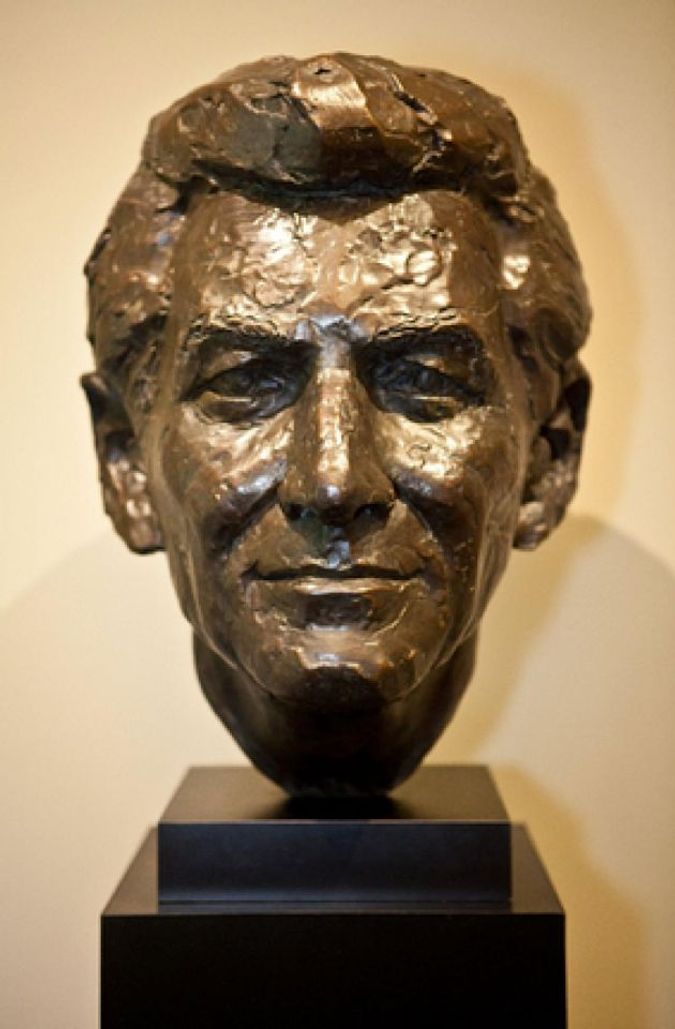 The sculpture, by artist Penelope Jencks, is the second in a series planned depicting Tanglewood’s most iconic music figures, according to a statement issued by by the BSO. The first sculpture, also by Jencks, is of Aaron Copland, Bernstein’s teacher and mentor, who in 1940 recommended the young Bernstein for Serge Koussevitzky’s conducting class at Tanglewood.

Over the next 50 years, Bernstein, who went on to lead the New York Philharmonic, and later conducted around the world, frequently in Israel, became a highly-anticipated presence at the renowned music center, known for its pastoral scenery. “Tanglewood has always been, and will continue to be, the spiritual home of Leonard Bernstein,” said composer and Academy Award winner John Williams, whose donation to the BSO is funding the sculpture series. A courtyard at the music center is named after Bernstein.

The themes of many of Bernstein’s scores, including his Kaddish Symphony and Chichester Psalms, reflected his Jewish roots. The son of Ukrainian Jewish immigrant parents, Bernstein wrote of the early musical influence of Solomon Braslavsky, the European-born and trained vocal director and organist at Boston’s Congregation Mishkan Tefila, the family’s synagogue.

Bernstein, who taught at Brandeis University from 1951 through 1956, launched the school’s Festival of Creative Arts in 1951 and served on the university’s Board of Trustees from 1976 to 81. He performed frequently in Israel, notably during the country’s founding years and during the 1967 Six-Day War. At age 70, Bernstein was named conductor laureate of the Israel Philharmonic Orchestra.

Bernstein was also a prolific composer for Broadway, with the musical “West Side Story” his most famous Broadway show.