A Brief (And Violent) History of The Middle East 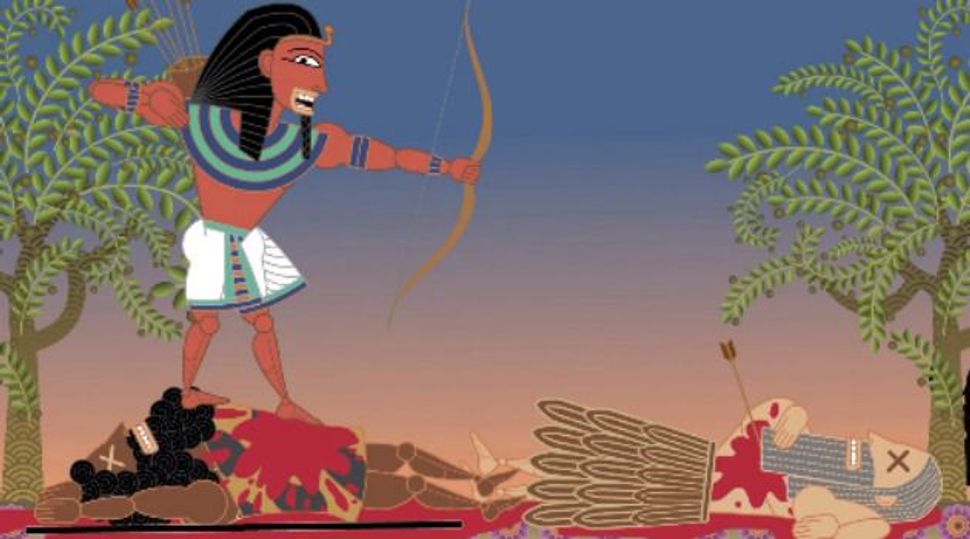 Sometimes history is so absurd that it’s funny.

“This Land is Mine,” an animated short film about the history of Israel by cartoonist and animator Nina Paley, has resurfaced in the wake of the latest war in Gaza. The short displays all of the tribes, empires, and countries that have claimed the region at some point in history killing each other in chronological order. The result – set to an exaggerated, Frank Sinatra-style theme song – is a ruthless but hilarious historical timeline of the fate of one of the world’s most contested regions.

Here’s a list (in order) of the of all the “conquerors,” from cave men and Cannanites to Hamas and IDF fighters. For commentary, check out the “Who’s Killing Who?” section underneath the video on Paley’s blog.

and last, but not least…

The Angel of Death

A Brief (And Violent) History of The Middle East