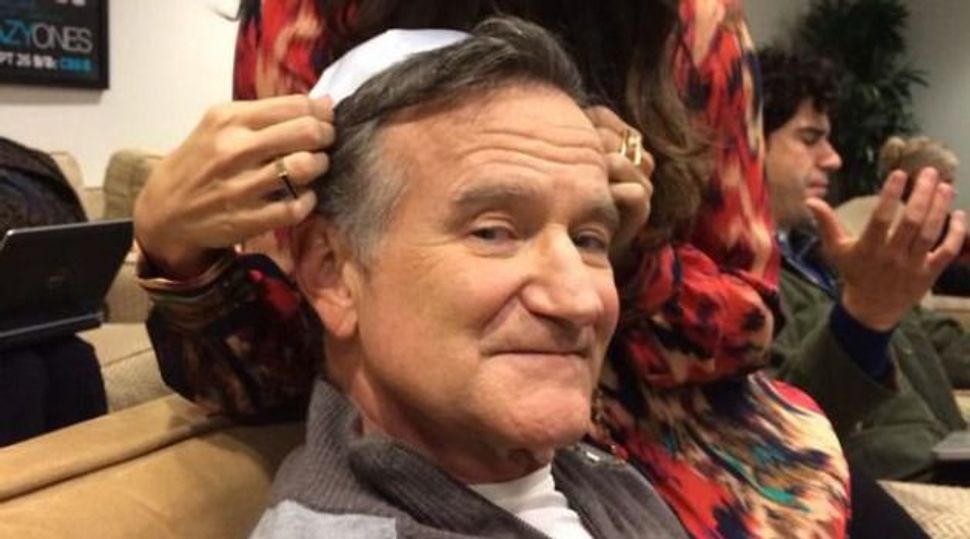 Robin Williams wasn’t Jewish. But he was close.

Though raised Episcopalian in Bloomfield Hills, Michigan (his mother was a Christian Scientist), the comedian had an affinity for Jews which shaped and even defined many of the roles he took on. He used Yiddish, danced a mean hora and did a killer Barbra Streisand impression.

With his death — in the words of Steve Martin (also not Jewish — but, come on) — we have lost a “mensch, a great talent and genuine soul.”

I could not be more stunned by the loss of Robin Williams, mensch, great talent, acting partner, genuine soul.

Let’s take a look at Robin WIlliams most Jewish moments. 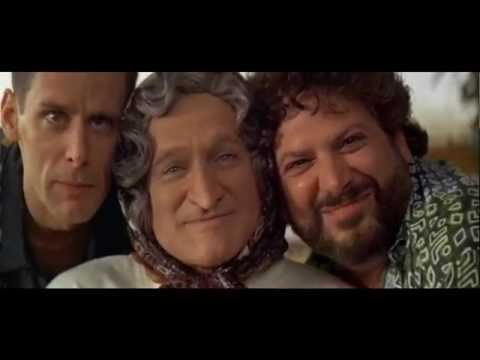 2) The Crazy Ones: “Rabbi Robin” hosts a bar mitzvah 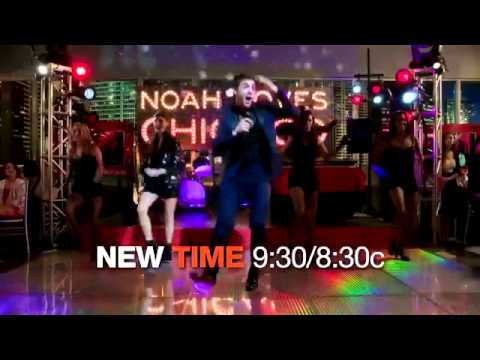 3) Standup: Why Jesus was a Jew 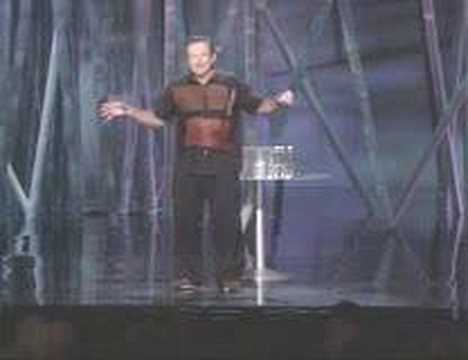 4) Schaudenfreude! (And a Holocaust joke for good measure) 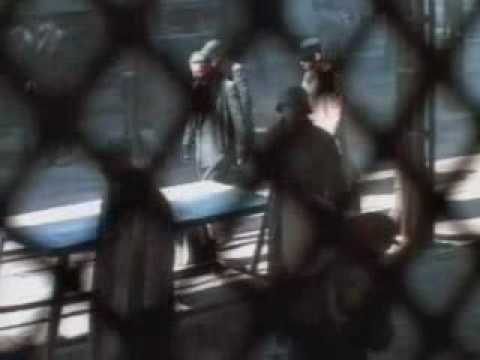 6) The Bible (according to Robin) 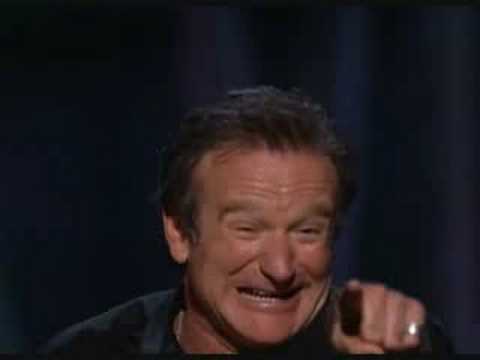