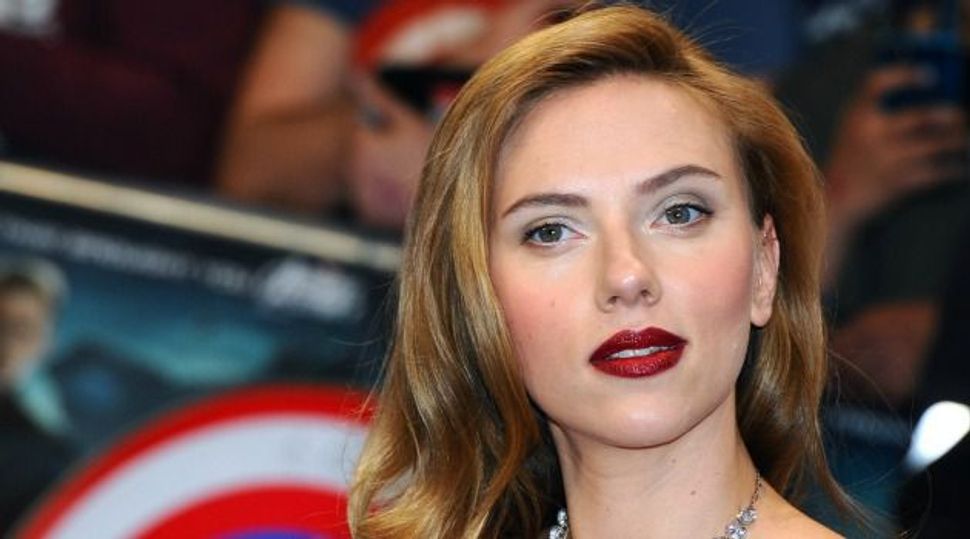 According to People Magazine, the baby’s middle name is an homage to Johansson’s grandmother, whom she called “the first Francophone in my family,” back in February, referring to her French fiancé.

News that the 29-year-old actress (and SodaStream spokeswoman) was expecting broke only six months after her engagement to 31-year-old journalist.

According to her publicist, both “mother and daughter are doing well.”