Gloria Steinem to Cameo on ‘The Good Wife’ 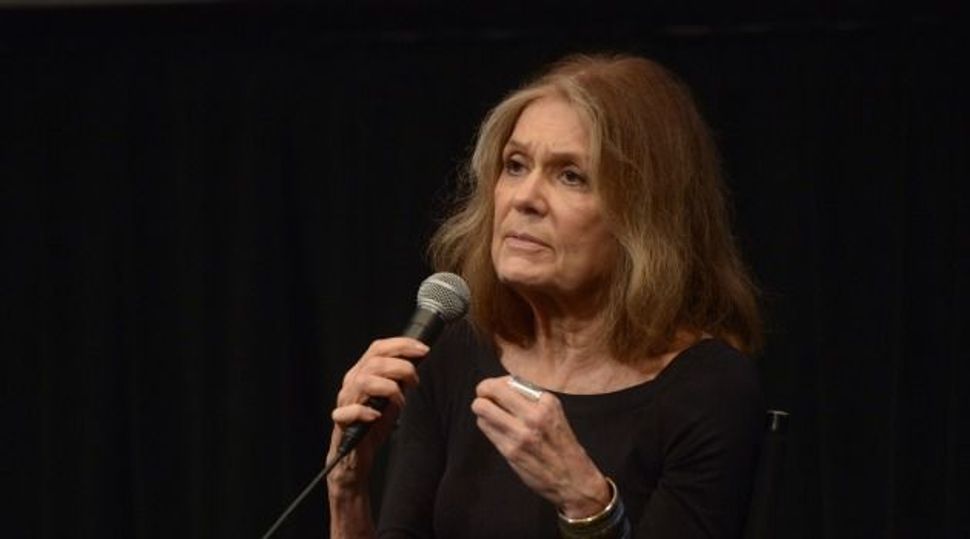 Move over, Alicia Florrick — another badass lady is coming to “The Good Wife.”

Activist and author Gloria Steinem will be making a cameo appearance on the show’s sixth season, The Hollywood Reporter reports.

Steinem will play herself and face-off with Julianna Margulies’ character in the third episode of the upcoming season.

Steinem, a “Good Wife” fan, has only made two other cameos, including one in the “The First Wives Club” in 1996 and on a 1995 episode of “The Larry Sanders Show.”

In an appearance on Wednesday’s “Live! With Kelly and Michael”, Margulies admitted that that she was starstruck when she ran into Steinem on set. “I made a fool of myself and then had to email her and had to apologize,” she admitted.

Don’t worry Julianna — everyone is a fool where Gloria Steinem is concerned.

Gloria Steinem to Cameo on ‘The Good Wife’