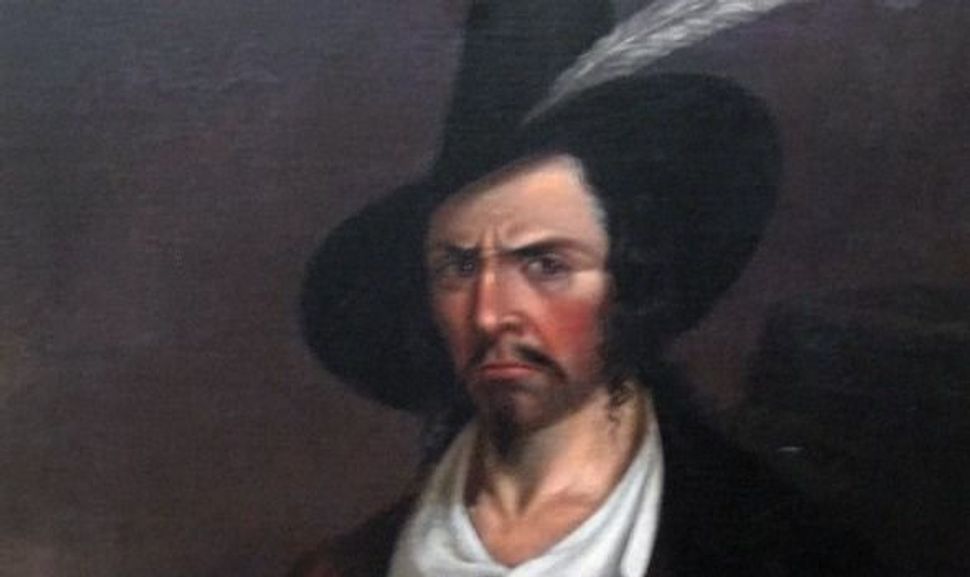 Arrr ye ready? September 19 is International Talk Like a Pirate Day. Aye aye! To celebrate, we’ve rounded up some of the most fearsome Jews ever to sail the seas.

Thar be more than ye think.

This French-American pirate, who sailed the Gulf of Mexico in the early 19th century, claimed Jewish ancestry through his grandparents in a journal entry. When the United States passed the Embargo Act of 1807, prohibiting American trade with England France, he smuggled tobacco and sugar into New Orleans.

Fueled by a thirst for revenge for the Spanish Inquisition, this Sephardic pirate helped plan one of the biggest pilferages against Spain. In 1628, Henriques and Dutch West India Co. Admiral Piet Hein, boarded a number of ships loaded with gold and silver from the New World off the coast of Cuba. The total haul was worth approximately $1 billion USD in today’s currency. According to the Jewish Journal, Henriques was never caught, and founded his own pirate colony on an island off the coast of Brazil. When the Portuguese reconquered Brazil, Henriques fell in with Henry Morgan, one of the most ruthless privateers ever to sail along the Spanish Main.

Another Sephardic pirate — sensing a trend? Born in Spain, Sinan Reis and his family fled the Inquisition and settled in Ottoman-ruled ruled Smyrna (now Izmir, Turkey), where he sailed as a Barbary corsair under the famed admiral Hayreddin Barbarossa. His victory at the 1538 Battle of Preveza earned him the nickname “Great Jew” by the Spanish. Reis later become Supreme Ottoman naval commander. He is buried in Jewish cemetery in Albania.

No one can rock the Puffy Shirt pirate look quite like Jerry Seinfeld. We’ll let him explain how he feels about it: 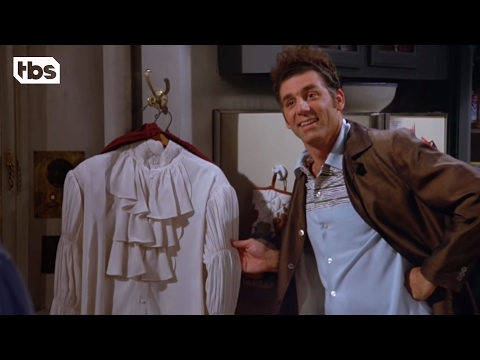