There Was a Miss Hitler Pageant — And it Just Got Cancelled 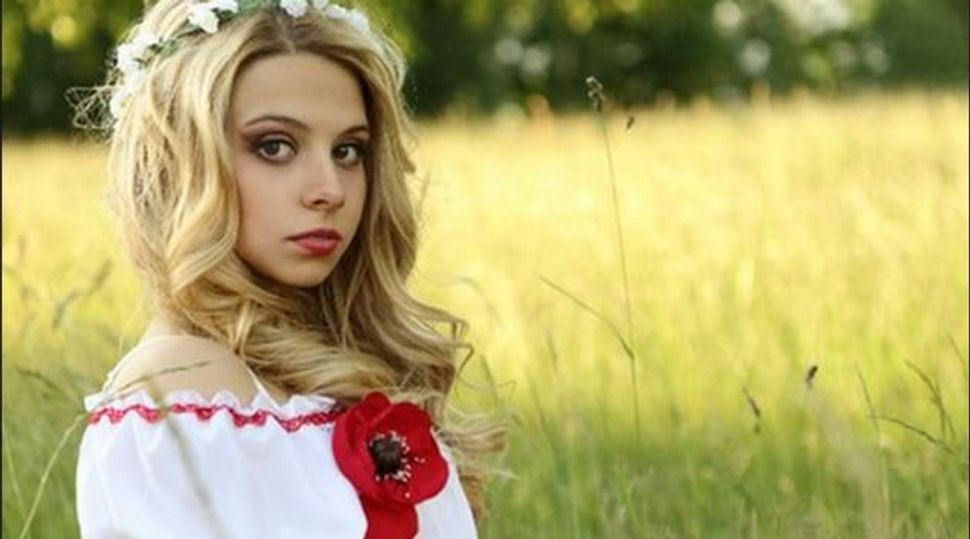 Alina Voronina from Moscow poses for the contest

As one would expect, people got a little upset about it.

Hosted on the site’s Adolf Hitler page, the Miss Ostland pageant, as it’s officially known, called on women “who hate Jews” to share their most “sexy Nazi pics” of themselves. Admirers of all things Hitler (the page had 7,000 followers) would then vote for the most beautiful anti-Semite in all the land (to see pictures of the main contenders, click here).

Fortunately, people seemed to have regained their sanity, and the contest has been cancelled. Vocativ reports that the page has been taken down. VKontakte’s head of public relations George Lobushkin told Vocativ that “loading, storing, publishing, disseminating, making available or otherwise using any information which: propagandizes and/or contributes to racial, religious, ethnic hatred or hostility, propagandizes fascism or racial superiority,” violates the site’s Terms of Service.

Mirror, mirror on the wall, who’s the fairest Aryan of them all? I guess we’ll never know.

There Was a Miss Hitler Pageant — And it Just Got Cancelled