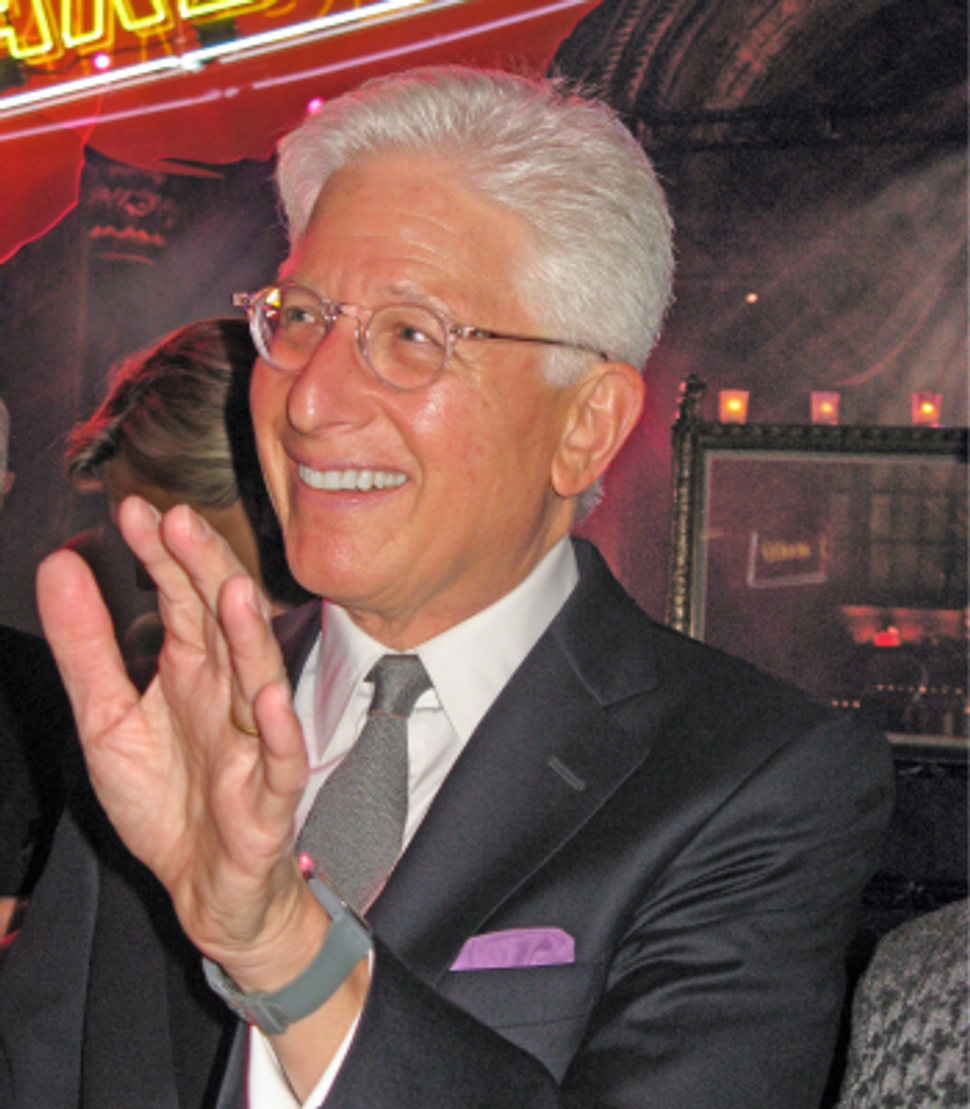 It was a high-energy multi generation crowd at the American Friends of the Israel Museum’s “Rock the Garden” Gala at Cipriani 42nd Street. Overhead a huge “Rock the Garden” neon sign, plus a wall-sized display of LP’s against an orange background. Denim fabric decorated with metal snaps and zippers tubular table centerpieces helped make the museum’ annual event an over-the-top happening.

During my reception chat with NFL New England Patriots owner Robert Kraft he proudly informed that two of the players on his football team — Julian Edelman and Nate Ebner were Jewish with one — “wearing a mezuzah during play.”

“Nearly fifty years ago my husband’s family were founders of the Israel Museum,” AFIM president Stacey Bronfman told the guests. “”To honor my husband’s grandfather — Samuel Bronfman — on his 70th birthday, the family proudly donated the archeology wing. Our uncle Charles [Bronfman] generously supported the museum…my late father-in-law Edgar Bronfman would be proud of you… Under the leadership of James Snyder it has secured its place among the [world’s] top art institutions and is ranked 63rd in the world with close to one million visitors annually.” 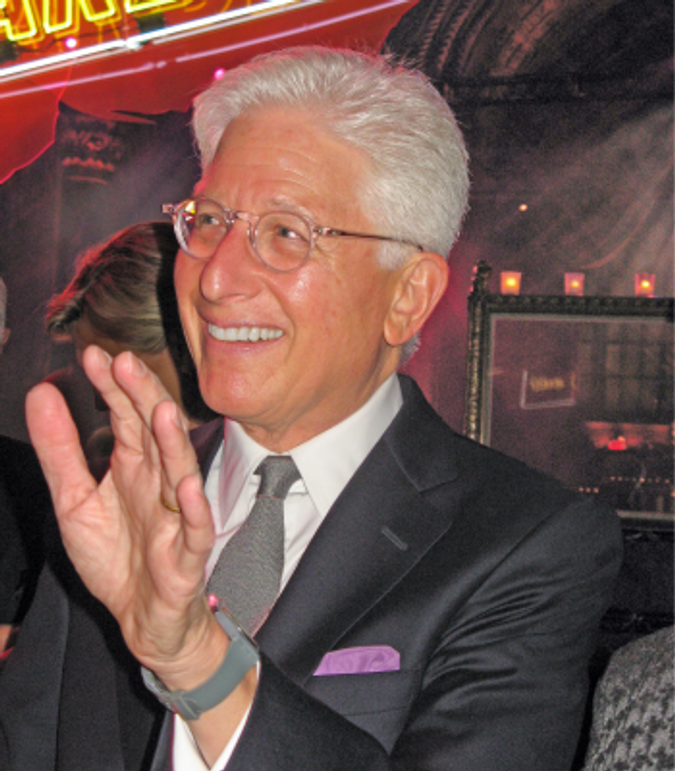 “Great to see you!” Anne and Jerome Fisher Director of the Museum Snyder called out to the audience. “We are a little museum 6,000 miles away in Jerusalem and look at the quality, and energy, of this party. This past summer… has been one for the books. But all during the summer, the [museum’s] garden was a place of sanctuary. All this talk about the beauty and tranquility is really the calling card of the garden, and everyone came calling during that entire time. All the more reason to celebrate the garden, designed by Isamu Noguchi.”

“The garden — seven acres out of the [museum’s] twenty acre campus — is where the museum’s heart really beats. There were no tourists…but all during the summer months we were packed with local visitors… The Family Festival had 3000 people a day…our Kite Festival had 6,000…our wine festival… 12,000 and more than 100,000 visitors came to explore “Big Bambu” — American brothers’ Doug and Mike Starn monumental outdoor installation 52.5’ high and 7500 sq. ft. made of more than 10,000 bamboo poles]. These are normal numbers for us…even though tourists are one third of our audience.”

The Garden’s benefactor was famous American impresario Billy Rose. In the early 1960’s he met with Teddy Kollek and Karl Katz — the museum’s first chief curator — and decided to donate his priceless collection of sculptures to the newly forming museum — eventually sponsoring the creation of a large-scale sculpture garden.

The evening lasted through the dessert party and everybody’s parting gift was a cool black T-shirt with a white and neon pink ROCK THE GARDEN logo splashed across the front.