(Reuters) — Consumers concerned about over-sharing on public social networks are turning to private messaging apps to share texts, photos and videos with a limited group of people.

Downloads of private social messaging apps increased 200 percent in 2013 over 2012, making them the fastest-growing category of apps, according to San Francisco-based mobile analytics firm Flurry.

The apps provide more private connections and allow users to express themselves without worrying about how they are perceived by their entire networks.

“Millennials are realizing that they have to be really careful about what they share on public social networks. One embarrassing or exposing photo can severely impact their job prospects,” said Greg Isenberg, CEO of 5by, a division of San Francisco-based web discovery engine StumbleUpon.

The 5by app, for iPhone, iPad and Android devices, allows users to create private forums around videos. They can search for videos across public social networks like YouTube and Vimeo and share them with a select group of people.

“For young people it’s about sending that silly video and expressing yourself how you really want to express yourself,” said Isenberg.

[Ironically enough, the first thing that comes up when you search Isenberg’s name on Youtube is a video of him partying hard in Montreal. Oops.] 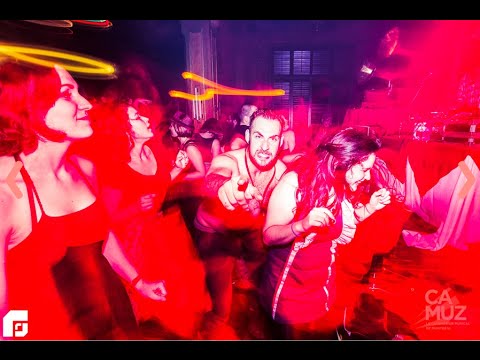 Ephemeral media apps such as Snapchat, which disappear after a few seconds, cater to consumers’ desire for more private experiences, he said.

Snapchat, available for iPhone and Android, makes texts, photos and videos disappear seconds after they are viewed.

“You know it won’t live beyond a certain time so you express yourself in a truer manner to yourself,” said Isenberg.

Facebook has also recognized the need for more private experiences. Last month it launched the Rooms iPhoneapp to allow users to converse with a select group of people using real, or made up, names.

“As we go through these phases of oversharing, it’s often followed by a phase of curation.”