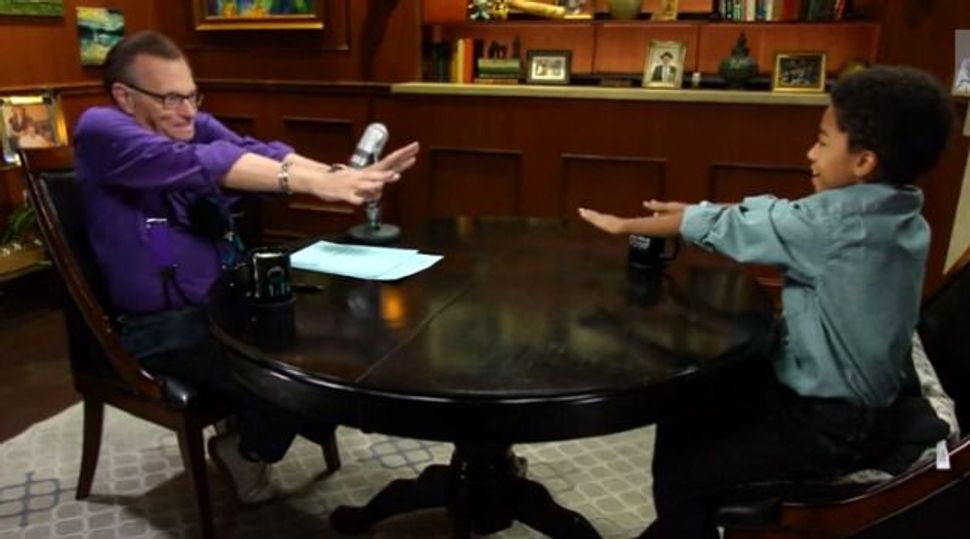 The octagenerian newsman showed off his breakdance skills (using the term loosely here) during an interview with “Black-ish” star Miles “Baby Boogaloo” Brown.

Highlight: “This is new for a Jew!”

Hats off to Heeb for this little gem of a find. 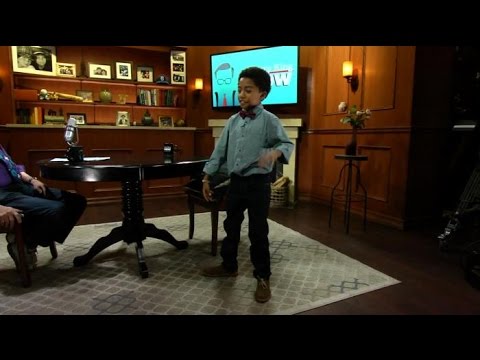