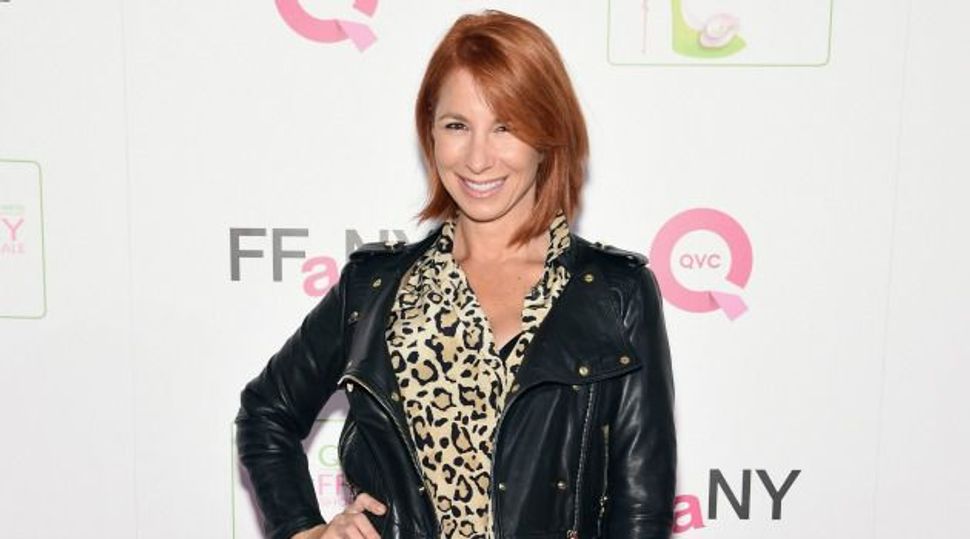 How about some drama with your matzo?

The kosher food company based in New York’s Lower East Side will pay Zarin a seven-figure sum for the endorsement deal.

The 50-year-old former “Real Housewives” participant (and wife of Bobby Zarin, New York schmatta king) published in a book titled “Secrets of a Jewish Mother” in 2010. She co-wrote with her mother, Gloria Kamen, and her sister, Lisa Wexler.

This is the first national campaign for Streit’s, which has been in business since 1925. That’s a lot of Passover stomach-aches.