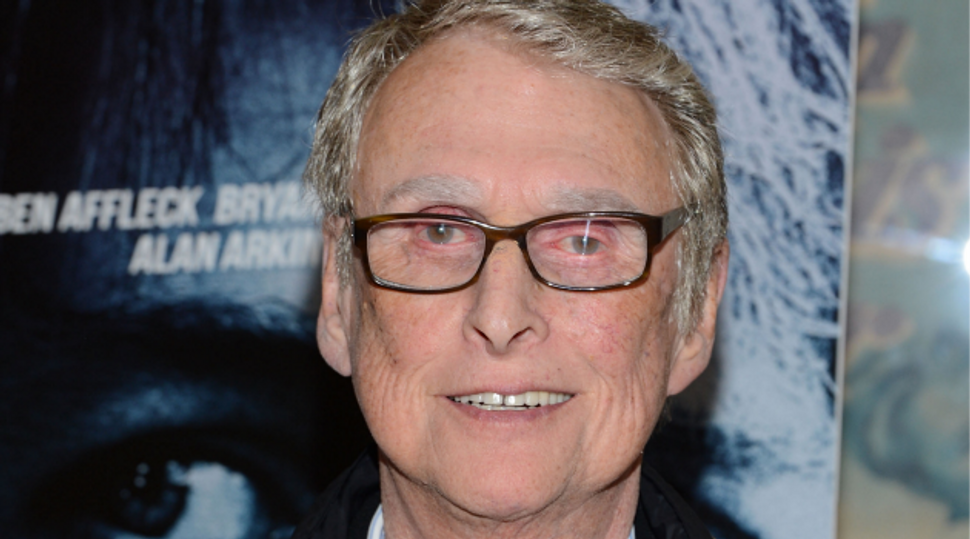 (Reuters) — Few directors have moved between Broadway and Hollywood as easily as Mike Nichols. Here are six facts about Nichols, who died on Wednesday.

1) A bad reaction to a whooping-cough vaccine at age 4 left Nichols permanently hairless, according to the New Yorker magazine. Later he would come to rely on wigs and fake eyebrows.

2) Nichols told the New York Times that when he came to the United States from Germany in 1939 at age 7 as Michael Igor Peschkowsky, he knew only two English sentences: “I do not speak English” and “Please, do not kiss me.”

3) Nichols met ABC News anchor Diane Sawyer in 1986 in a Paris airport lounge as they waited for a Concorde flight to New York. He said he approached Sawyer and told her that she was his hero and she responded by saying he was her hero. In 1998 Sawyer became Nichols’ fourth wife.

4) Nichols and Buck Henry were boyhood schoolmates in New York. Later Henry would write the screenplays for Nichols’ movies “The Graduate,” “Catch-22” and “The Day of the Dolphin.”

6) During a tribute to Nichols at the 2003 Kennedy Center Honors ceremony, Meryl Streep and Candice Bergen read Nichols’ “Five Rules for Filmmaking”: 1: The careful application of terror is an important form of communication. 2: Anything worth fighting for is worth fighting dirty for. 3: There’s absolutely no substitute for genuine lack of preparation. 4: If you think there’s good in everybody, you haven’t met everybody. 5: Friends may come and go but enemies will certainly become studio heads. 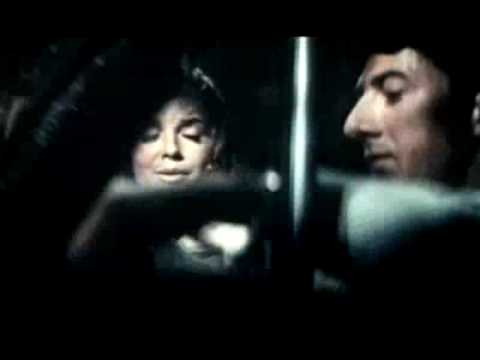