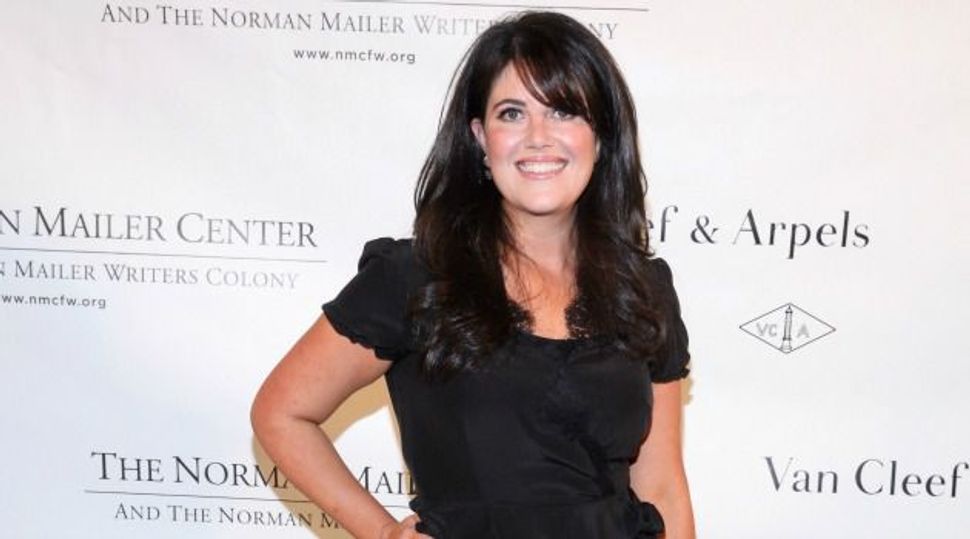 So, Monica Lewinsky won’t be changing her last name. (In case you were up last night wondering.)

In an interview with Porter Magazine focusing on Lewinsky’s return to public life after 16 years of silence, and her recent campaign against cyber bullying, the 41-year-old was adamant that she never considered changing her name.

“No one else in the investigation had to change their name. Why should I? I use aliases at times to protect my privacy, but I’m not ashamed of who I am.”

Despite the brave front, the woman who referred to herself as “Patient zero: the first person to have their reputation completely destroyed worldwide via the Internet,” admits that she’s had trouble maintaining a sense of privacy.

“For a long time I didn’t realize the implication of simple things, like looking for an apartment,” she said. “Now when I fill out a form I have to think, ‘Will somebody go to the press with my private information?’”

You be you, Monica. You be you.

Check out the full interview, plus a photo shoot by photographer Bjorn Iooss, in Porter Magazine on newsstands Friday.