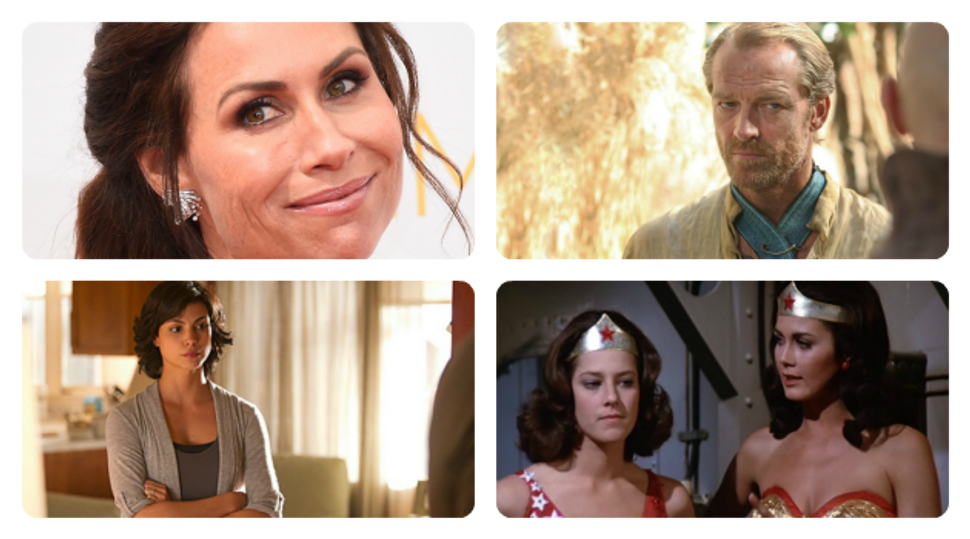 What do you get when you combine Brody’s wife from “Homeland,” that guy from “Game of Thrones,” Minnie Driver in some kind of linen robe and the writers from the “Sisterhood of the Traveling Pants”? Lifetime’s adaptation of “The Red Tent,”, a two part-miniseries set to air December 7 and 8.

Anita Diamant’s best-selling novel from 1997 tells the story of Jacob and Leah’s daughter Dinah, who only gets one sentence in the Bible (SPOILER ALERT: There was no rape of Dinah. It was actually all a big misunderstanding. Oops). Most of the action takes place in the eponymous red tent, where the women of Jacob’s tribe tap into their inner Sascha Fierce and dance to “All the Single Ladies” — or some Bible time version of that.

The trailer promises a lot: blood, sex, sandals — there’s something for everyone. But much like the trailer for “Exodus,” starring a very spray-tanned Christian Bale as Moses, I am left with one question: Why are these people all white?

Jacob, Leah, Rivka, Rachel — all nomadic desert folk. Joseph (as in technicolor dream coat) spends decades in Egypt all while retaining a pretty milky skin-tone. Once again, we seem to be in for the trope that white = good, while dark = shady and suspicious (I’m looking at you Simon and Levi).

In any case, the two-night event promises to be fun for those of us who enjoy watching talented actors slumming it on TV. Just because you star in a Oscar-winning movie or Emmy-nominated show, doesn’t mean you don’t have bills to pay.

Jessica Brody has moved on to better things. At least this guy isn’t a confused sometimes-terrorist who’s in love with a CIA agent. 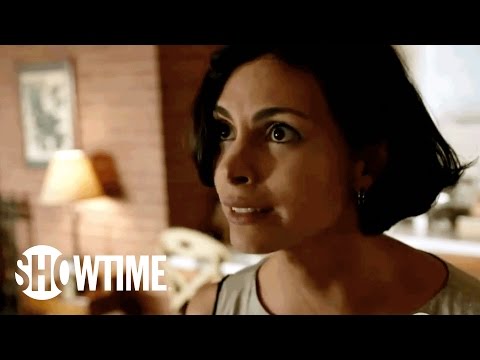 When she’s not being nominated for an Academy Award for Best Supporting Actress for her performance in “Good Will Hunting,” Minnie Driver spends her days traipsing across a desert and looking dramatically into the distance. 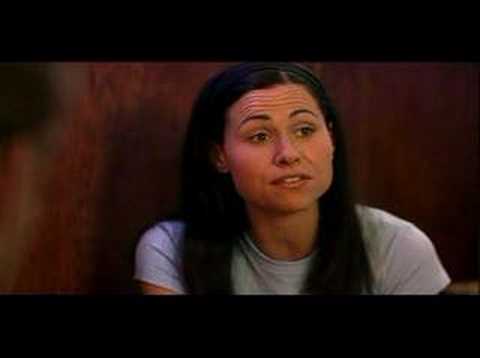 Jorah Mormont, king of the friend zone, has finally found someone(s) to love him. Take that, Khaleesi. 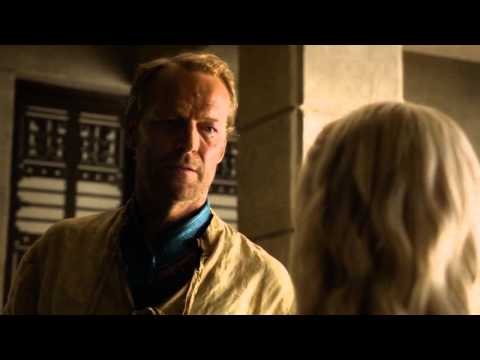 Is that Debra Winger as that scary lady in purple?! (Was my reaction upon watching this trailer — the answer is yes, it is.) Let’s just take a moment to remember her glory days. 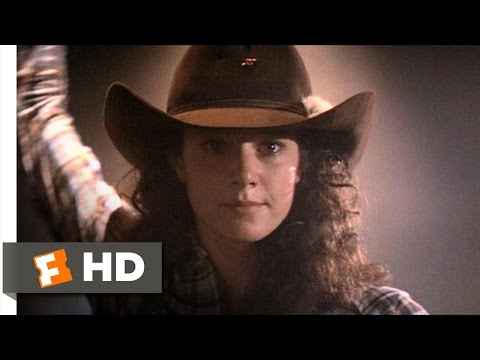